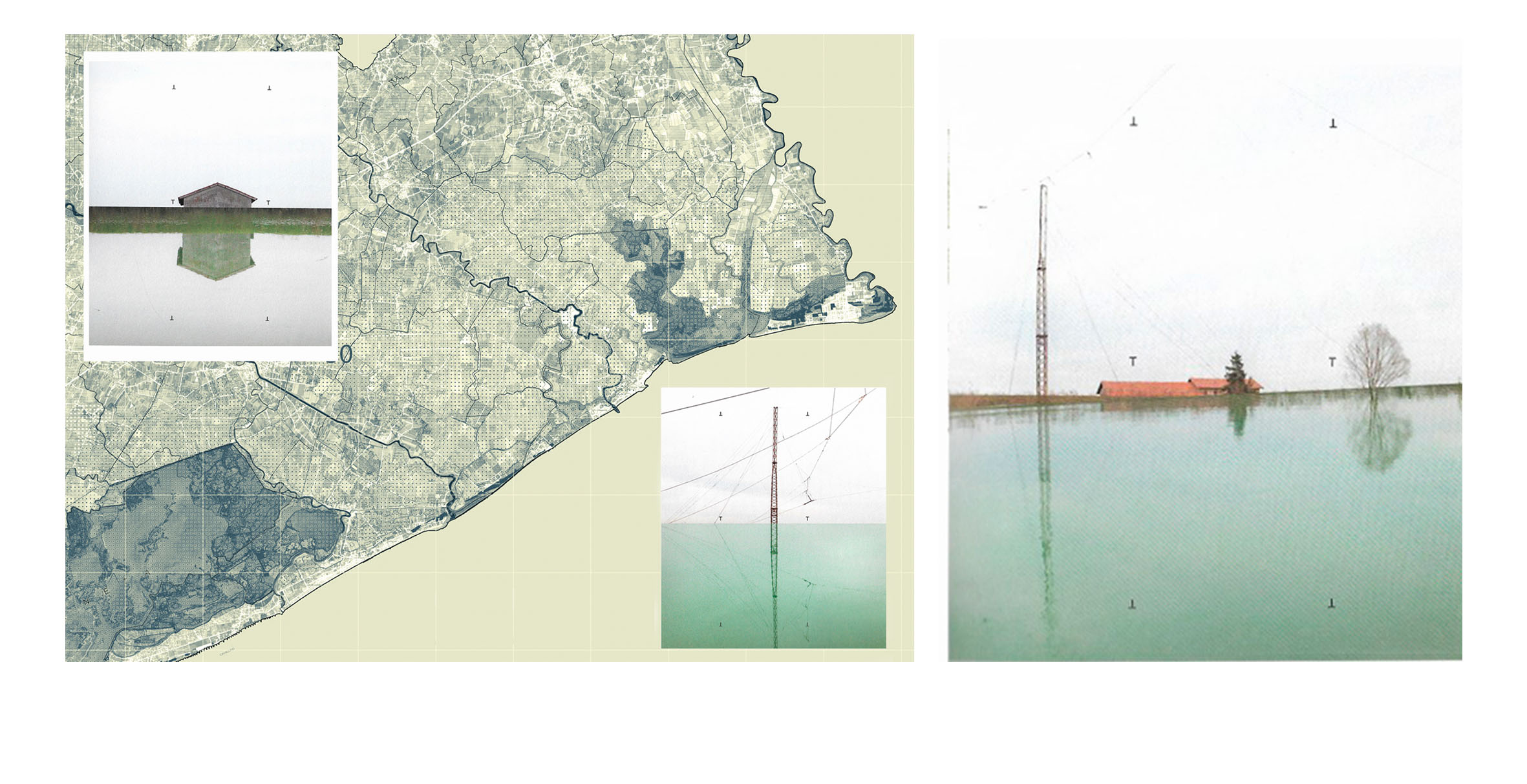 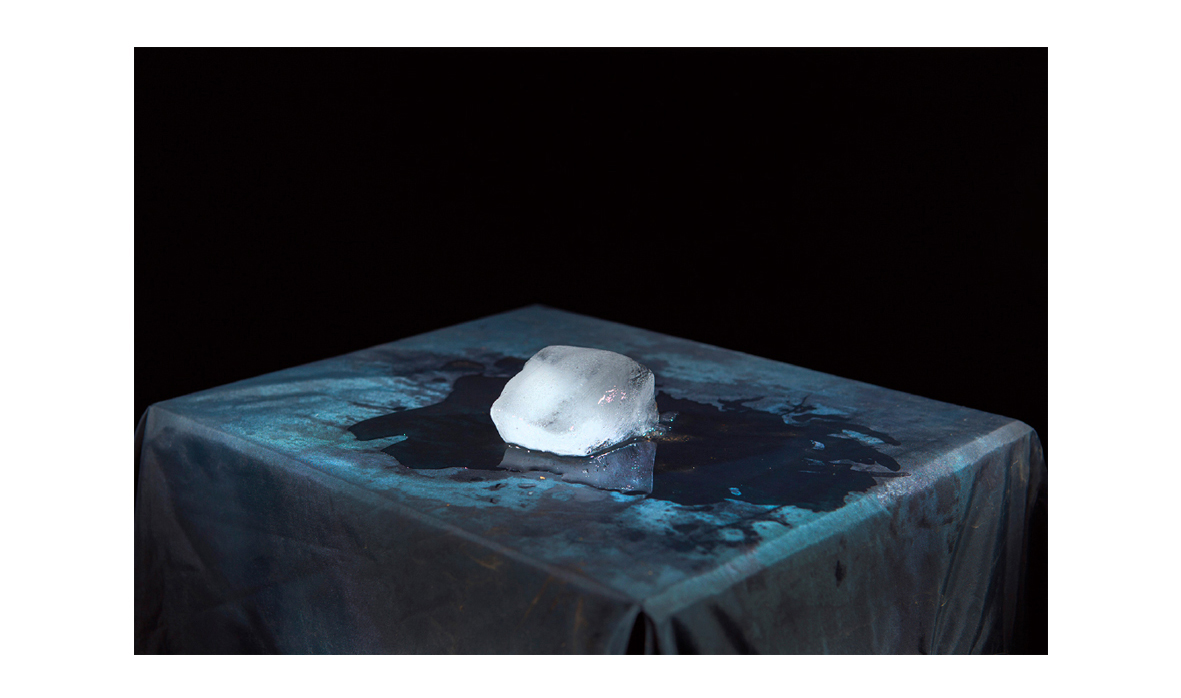 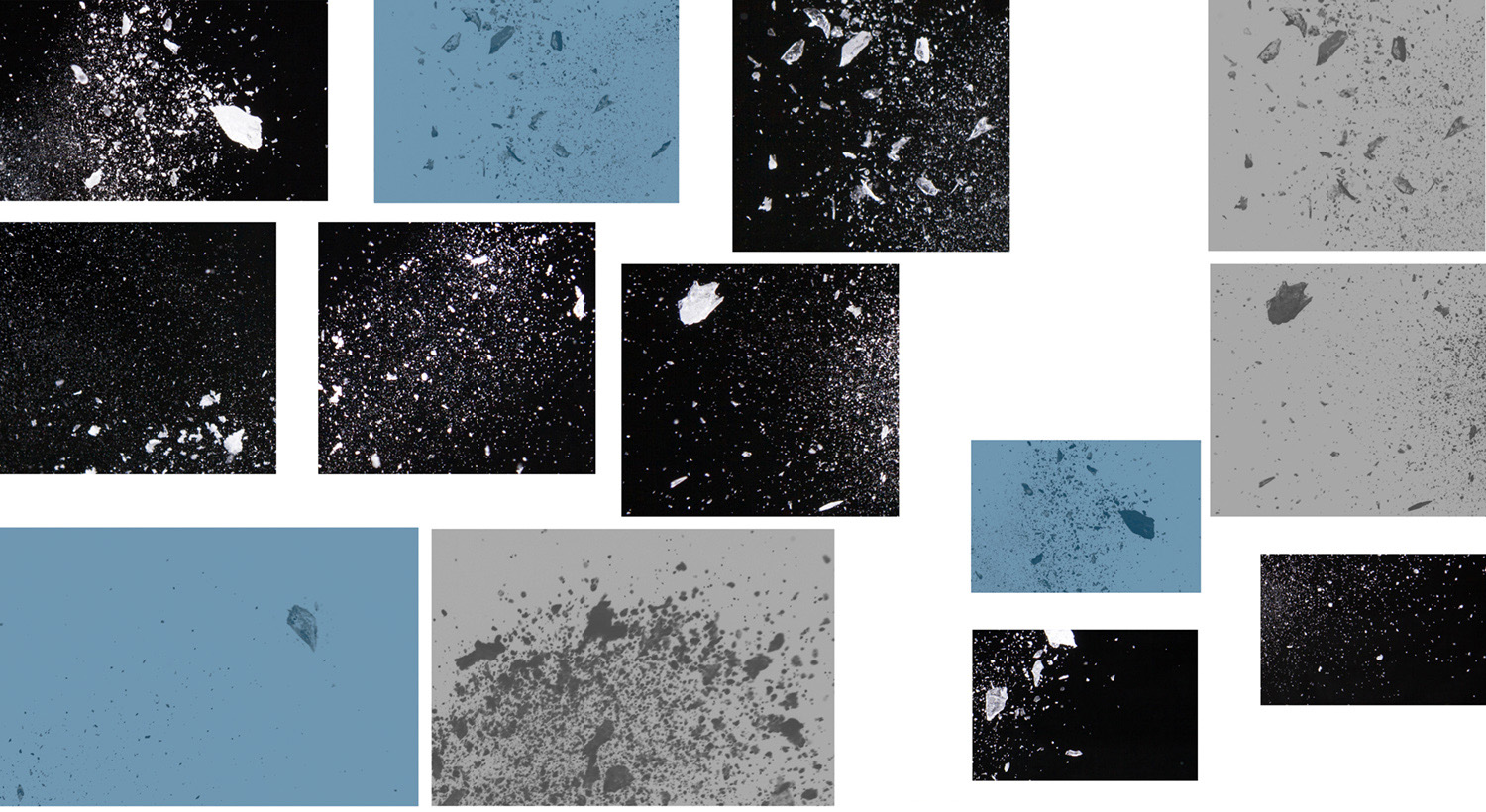 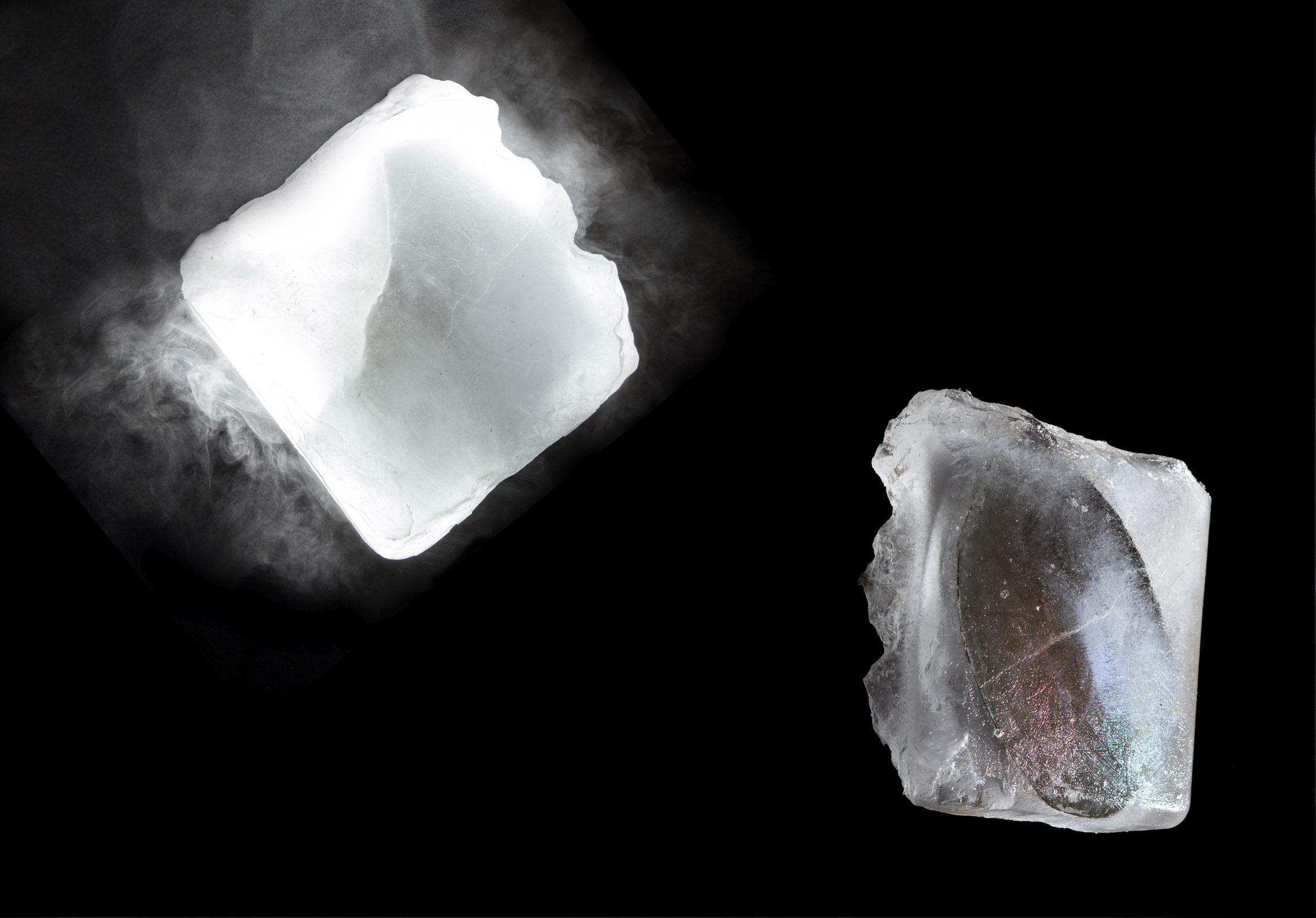 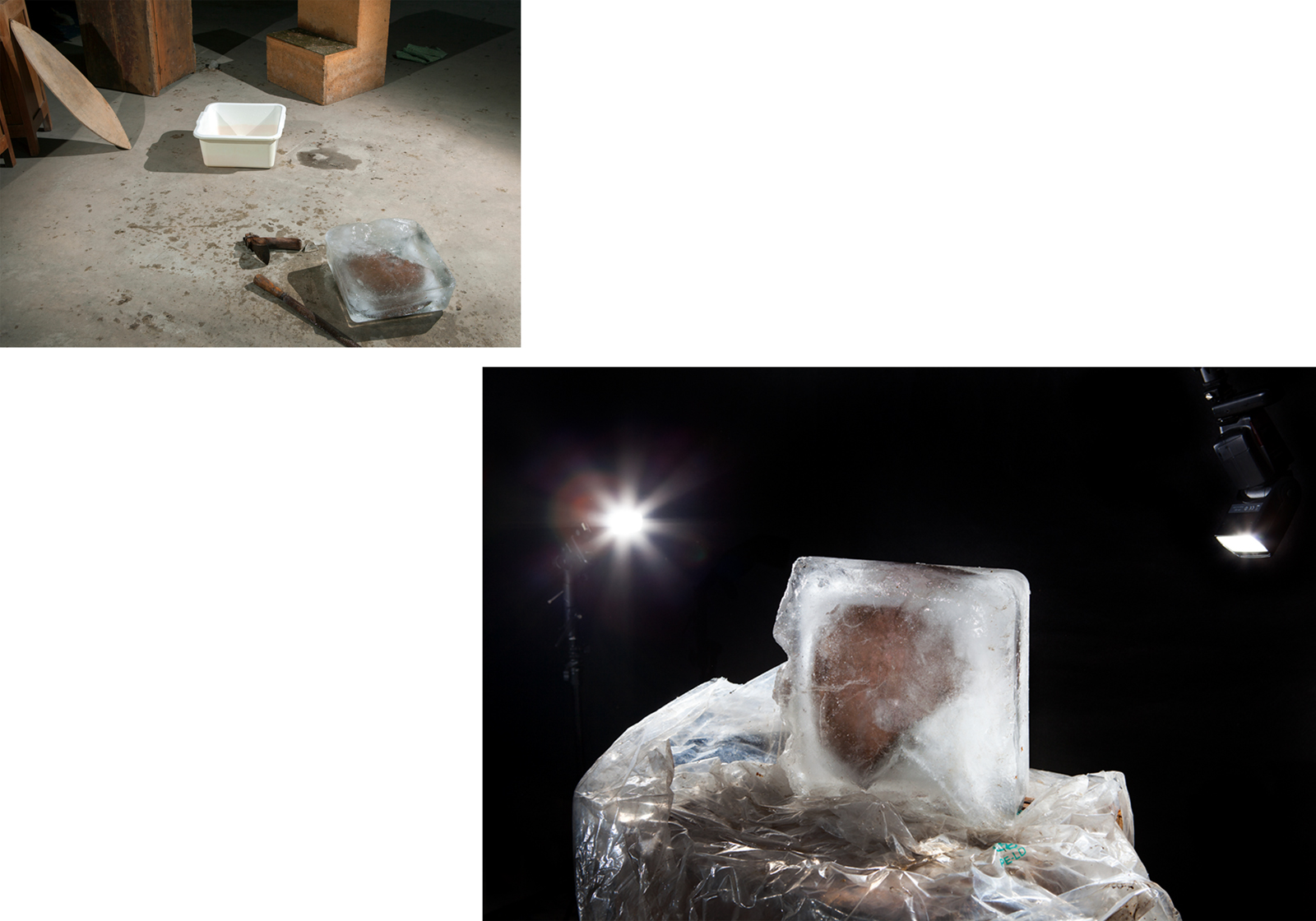 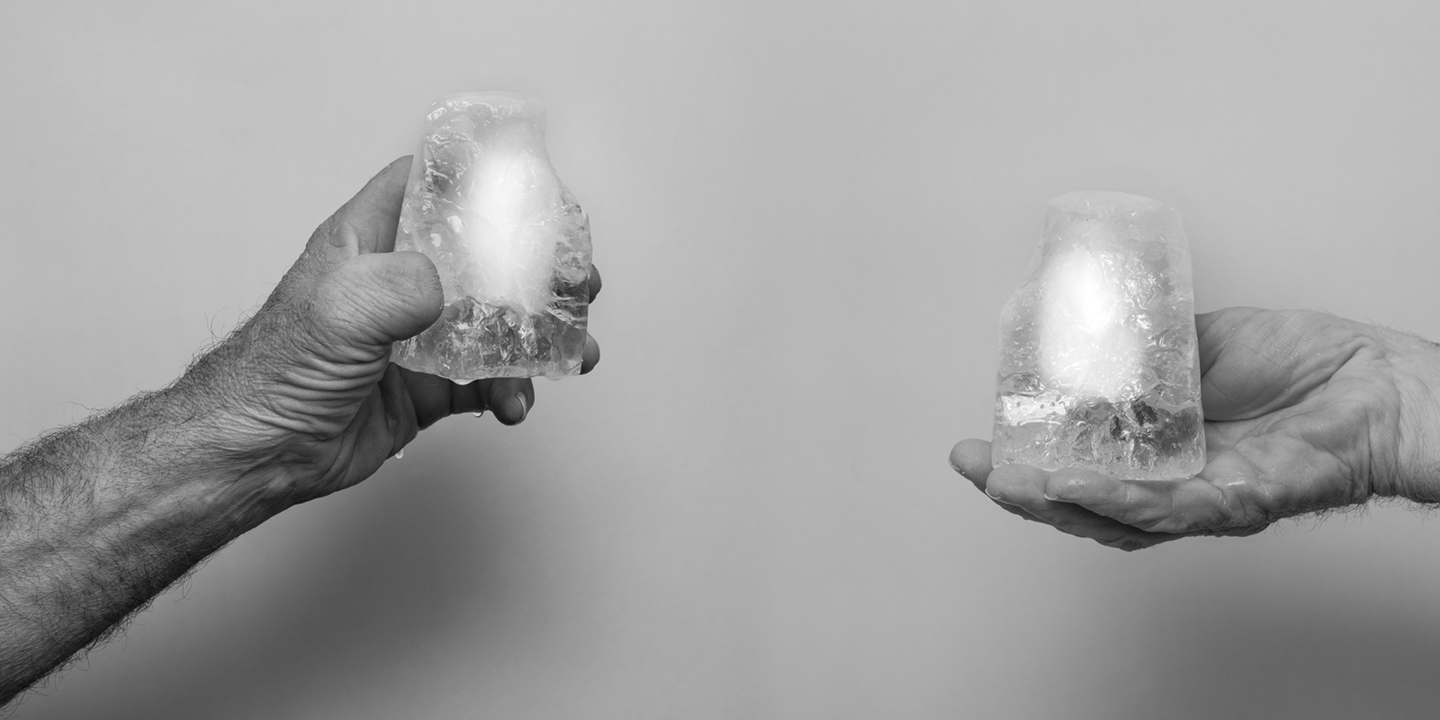 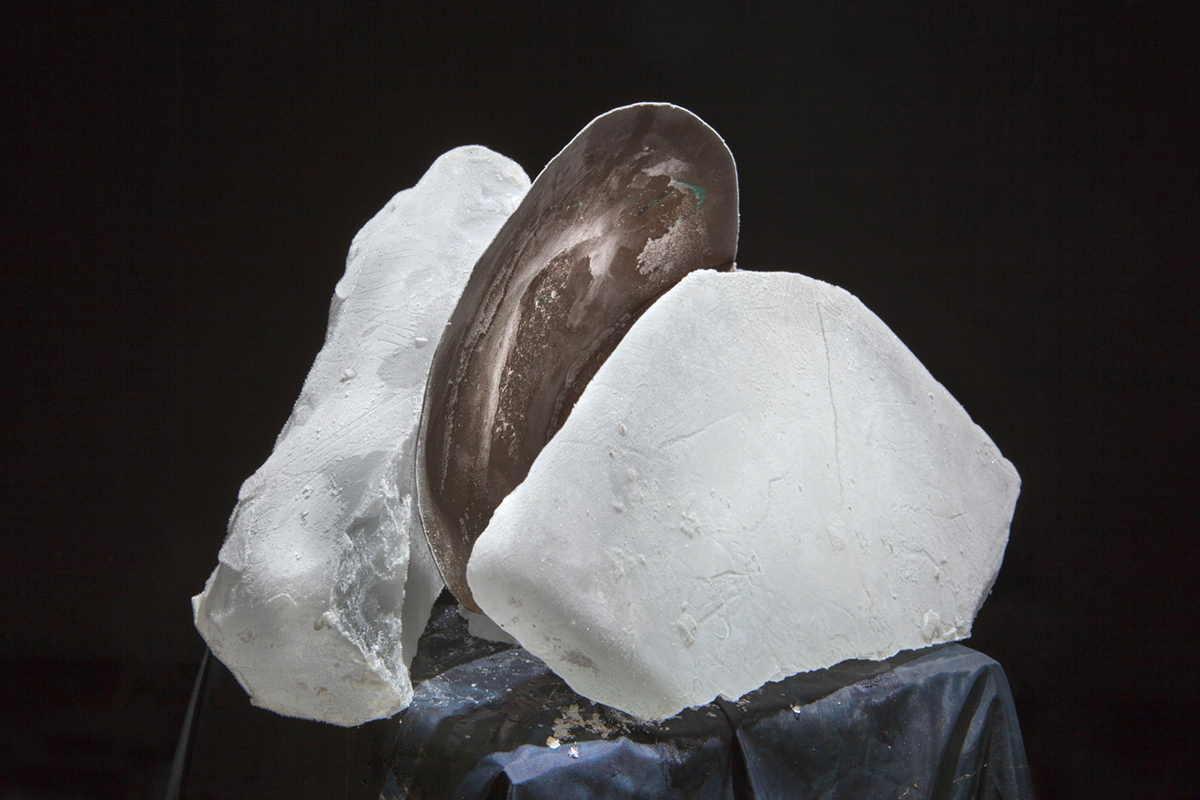 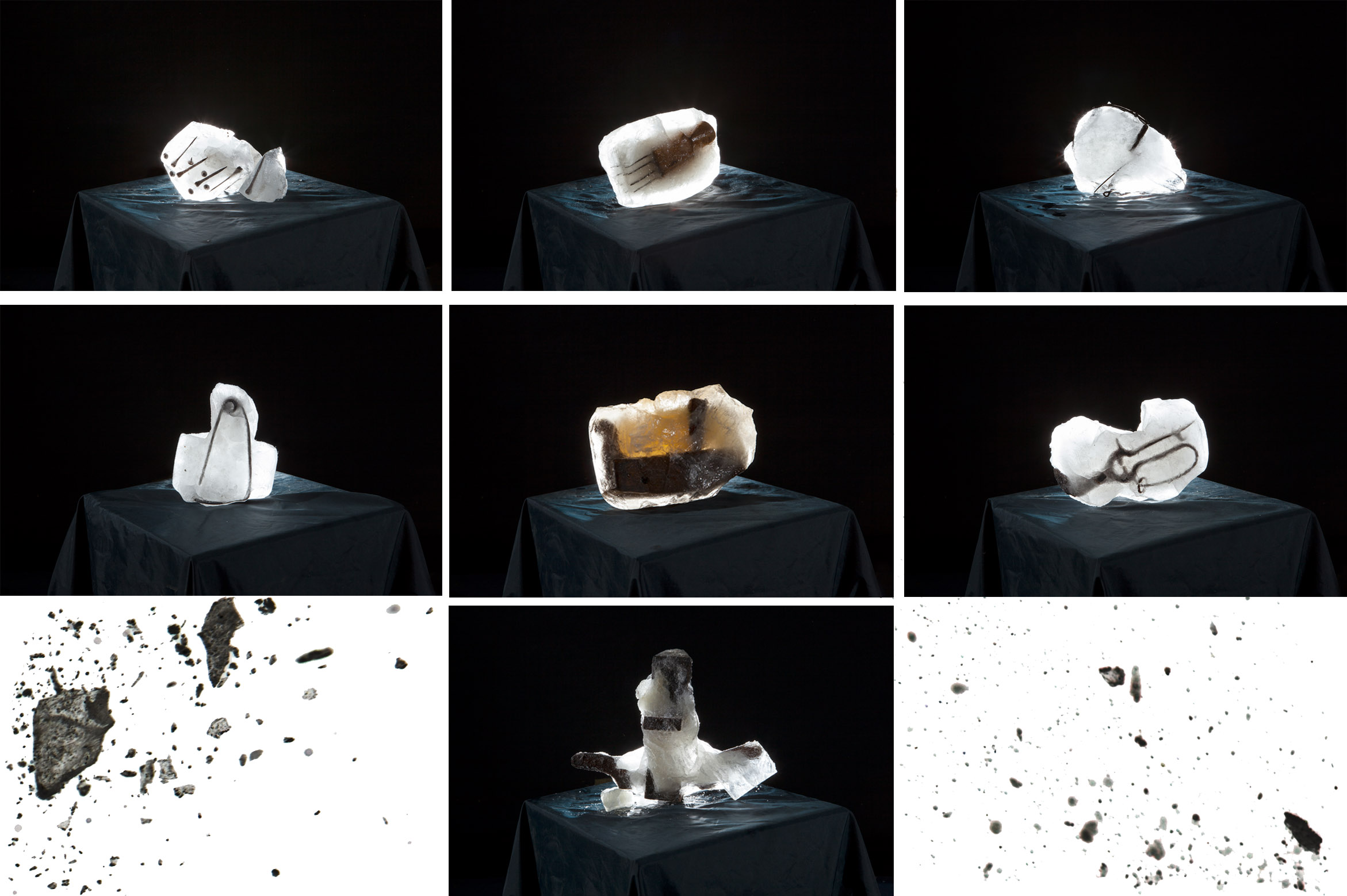 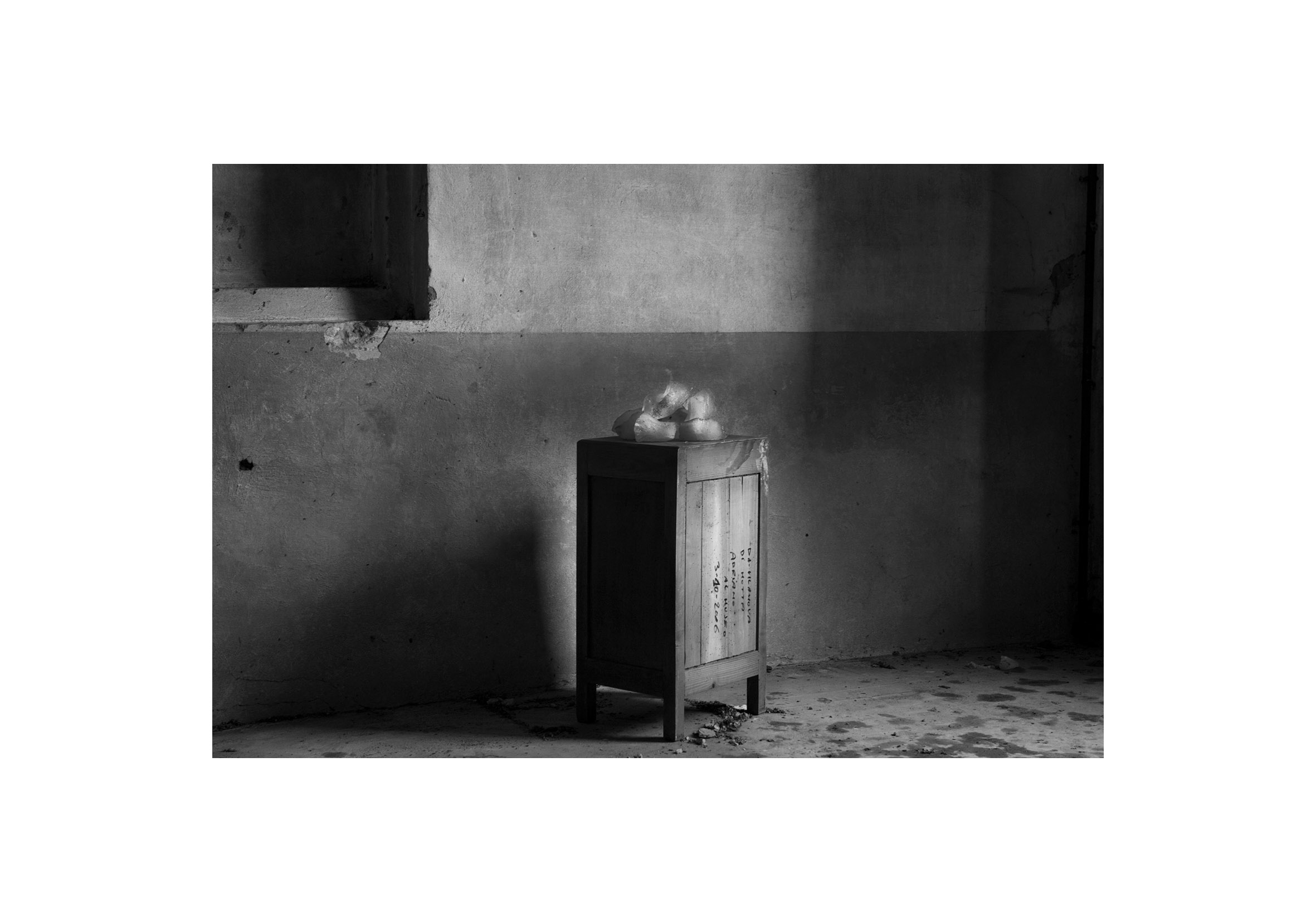 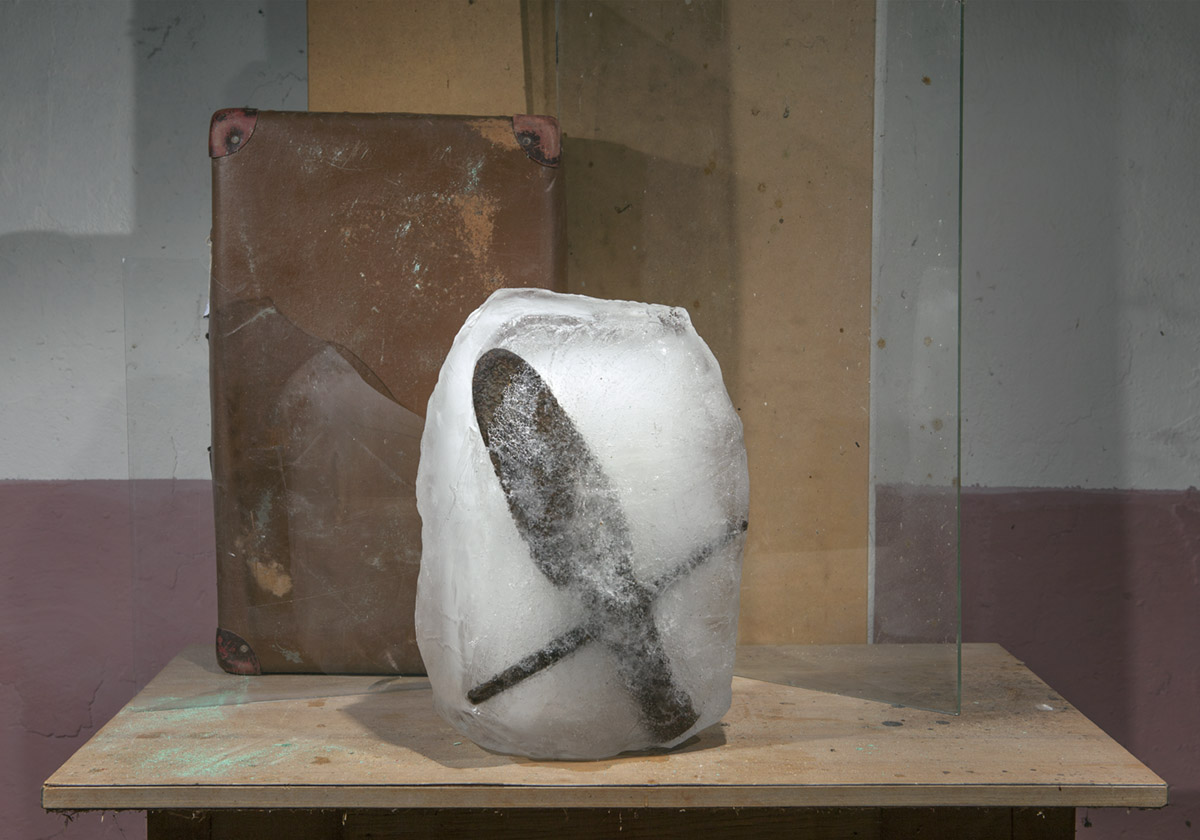 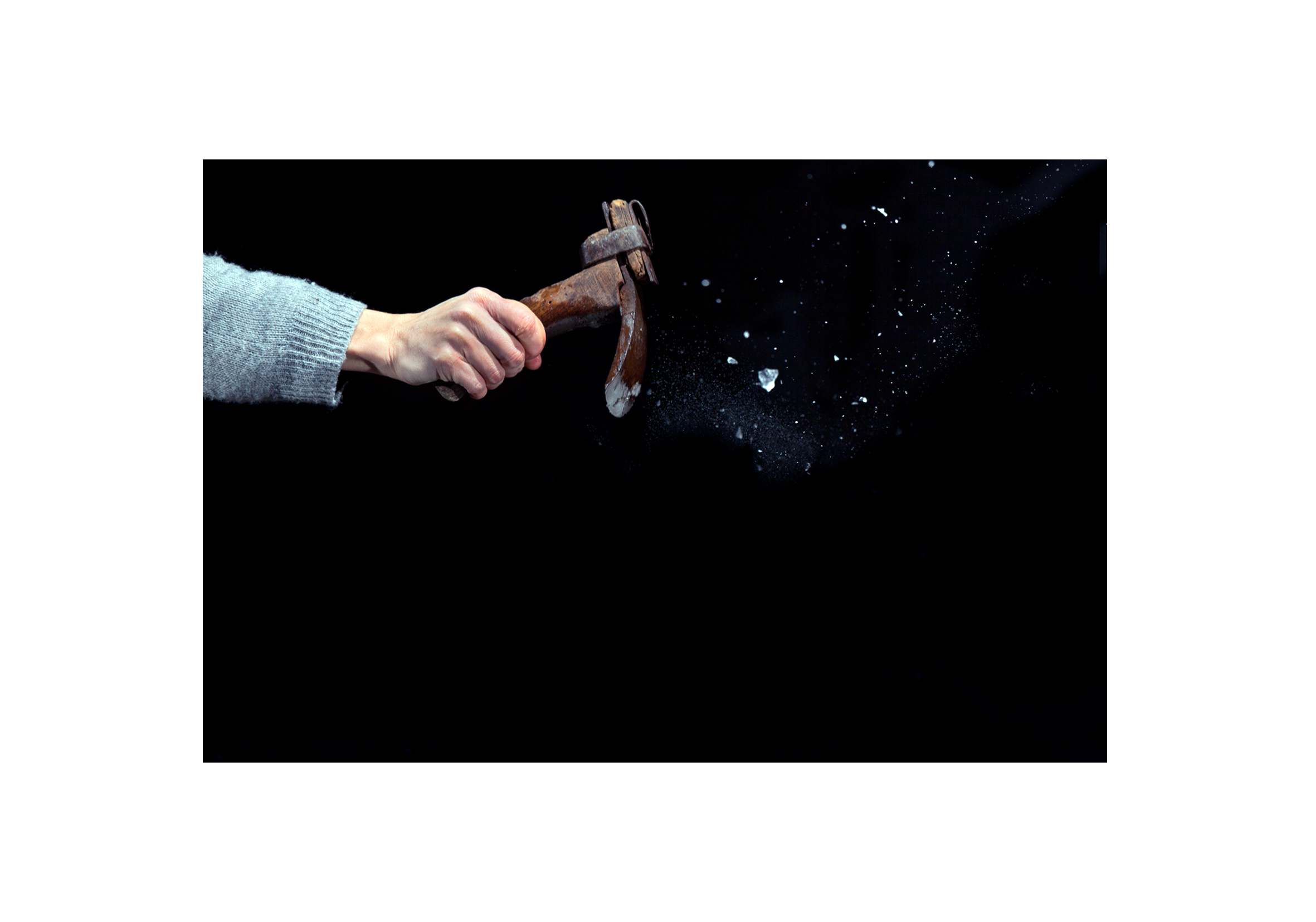 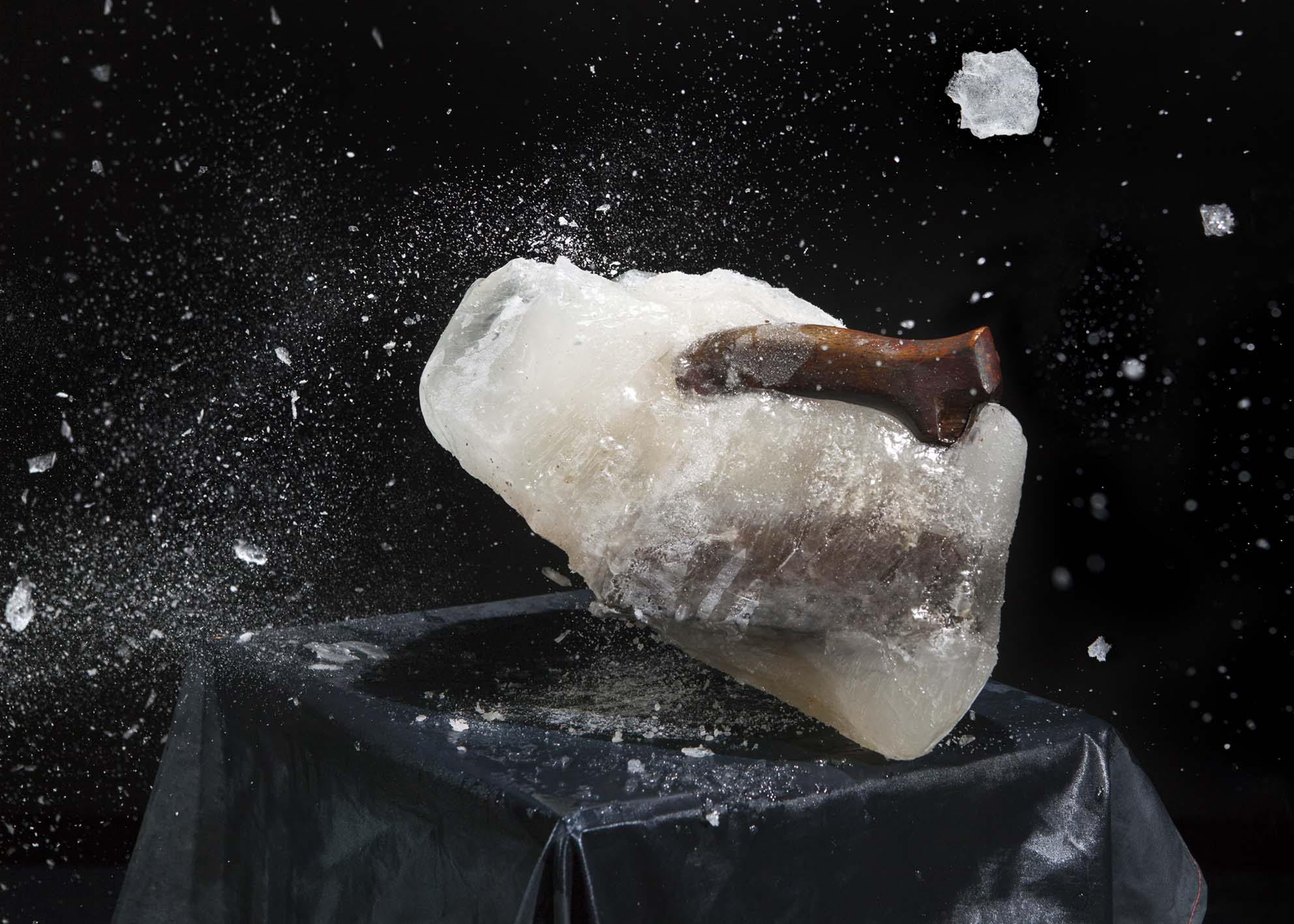 Crisalide is a project developed during Humus Interdisciplinary Residence and aims to investigates the processes of memory and forgetfulness related to our own traditions and cultural roots. Traveling around the eastern part of Veneto region I had the chance to study the history of the “paesaggio di bonifica”, a  very peculiar landscape to this area of Italy which was morphologically and culturally deeply shaped by the presence of swamps and subsequently restored by the employment of a huge workforce. The tools that made this restoration possible are partly preserved in several ethnographic museums around the area and they are the signs of the past peasants’ traditions who settled onto that territory at the beginning of the XX century.

There is little left about those traditions now and the generation which holds the memories of them and the tools which were part of their everyday hard working life are by now disappearing.

Through my research and studies of the area I tried to figure out how to drag those tools/traditions back to our present time, using sculpture and photography as means of reactivation. Using the water of Livenza, the most important river of the area which once was a swamp, I merged the tools and let them freeze inside it. In this way I created a new object made of thick ice which looked like a kind of shell with the tool as its core. This process allowed me to stage a process of fake archeology where I had to hit, dig and sculpt the block of ice in order to re-discover the tool which, this time, appears to me as an hybrid between its original shape and a new shapeless body of frozen water. The frozen water here symbolizes the time and how it can bury our heritage. Only by recalling memories and collecting stories from the old rural community of the area we can “hit” the thick stratifications of mute time which cut ourselves off from our heritage.