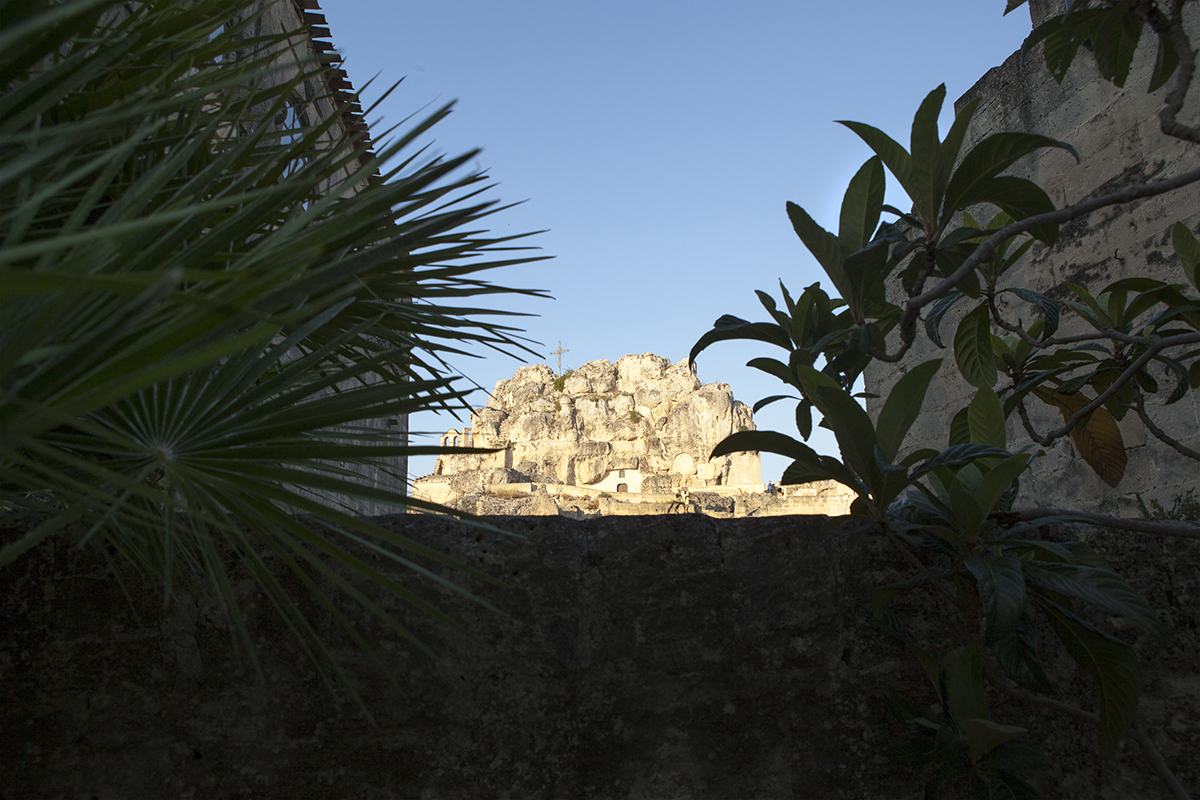 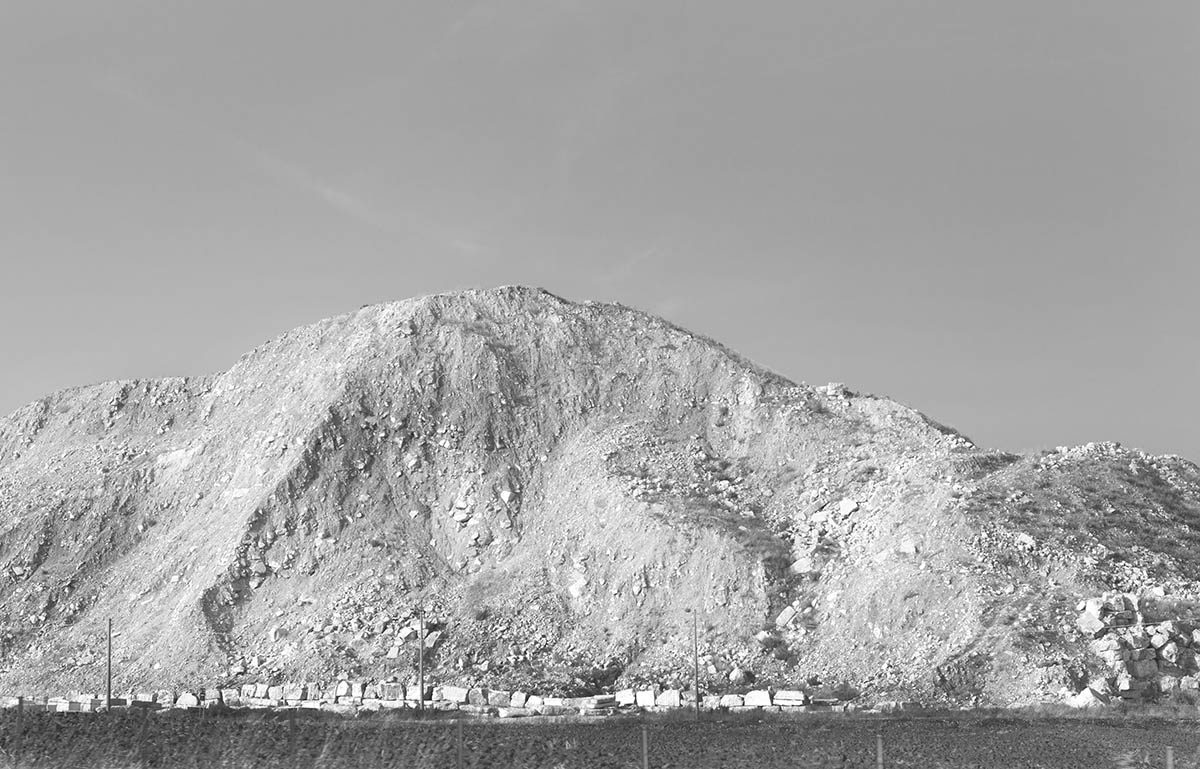 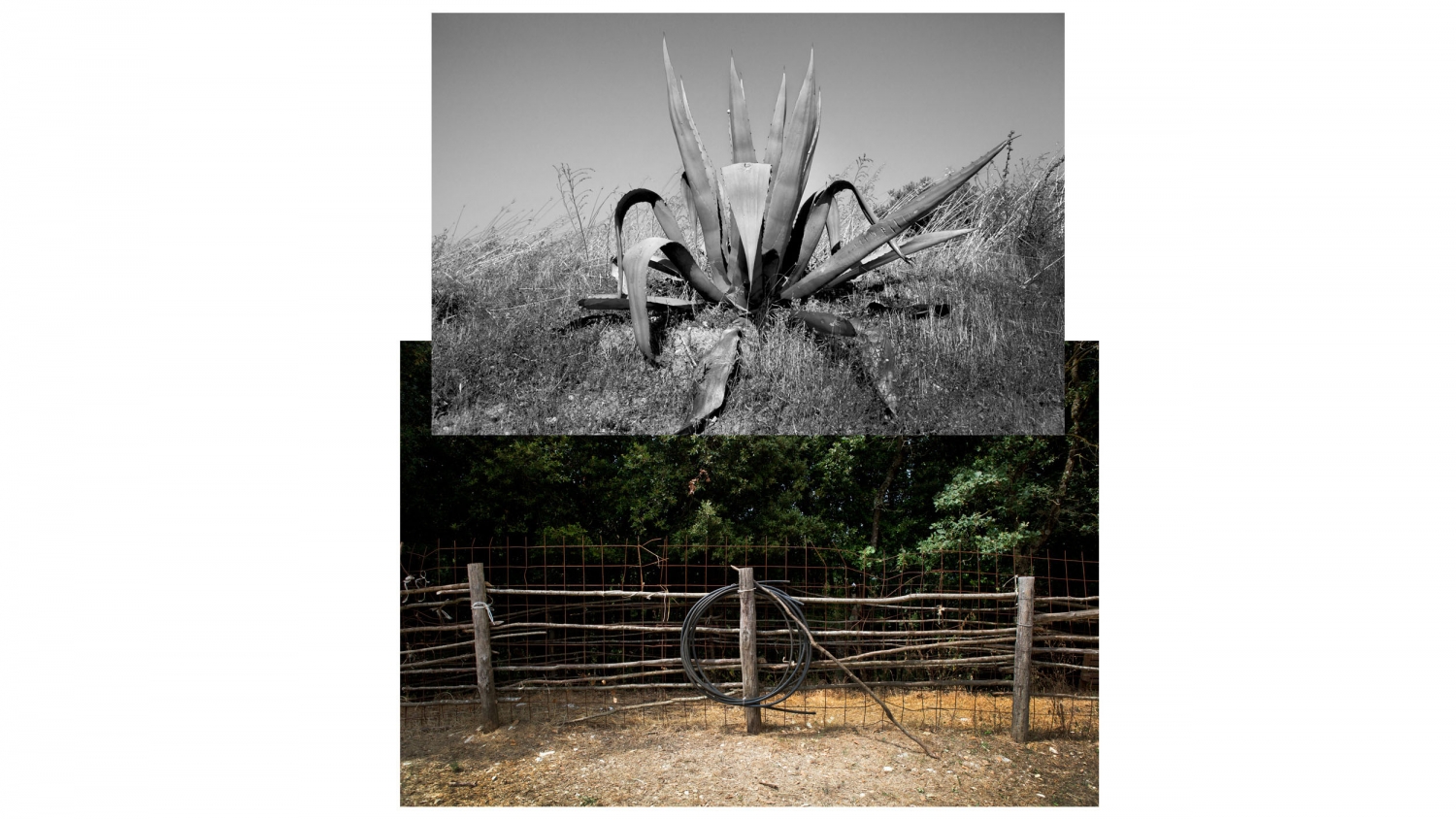 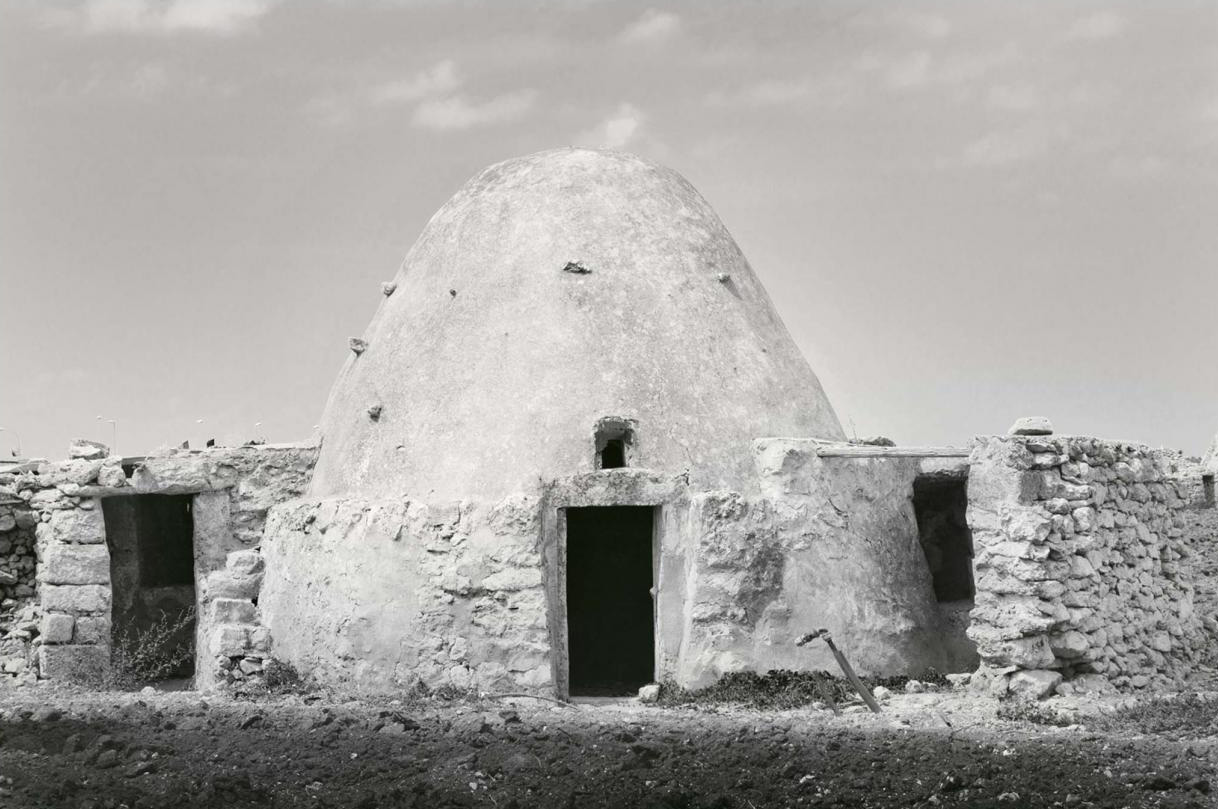 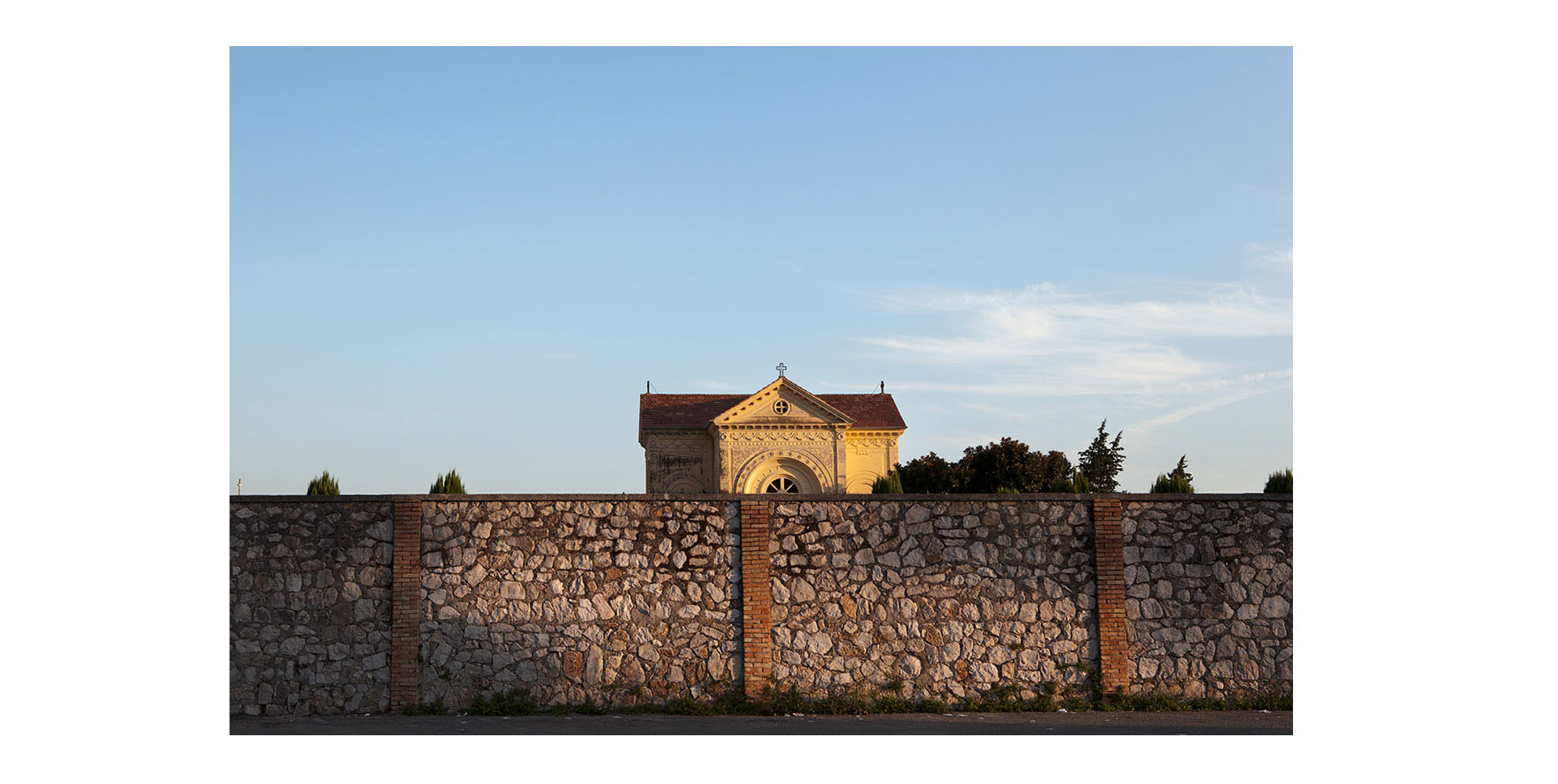 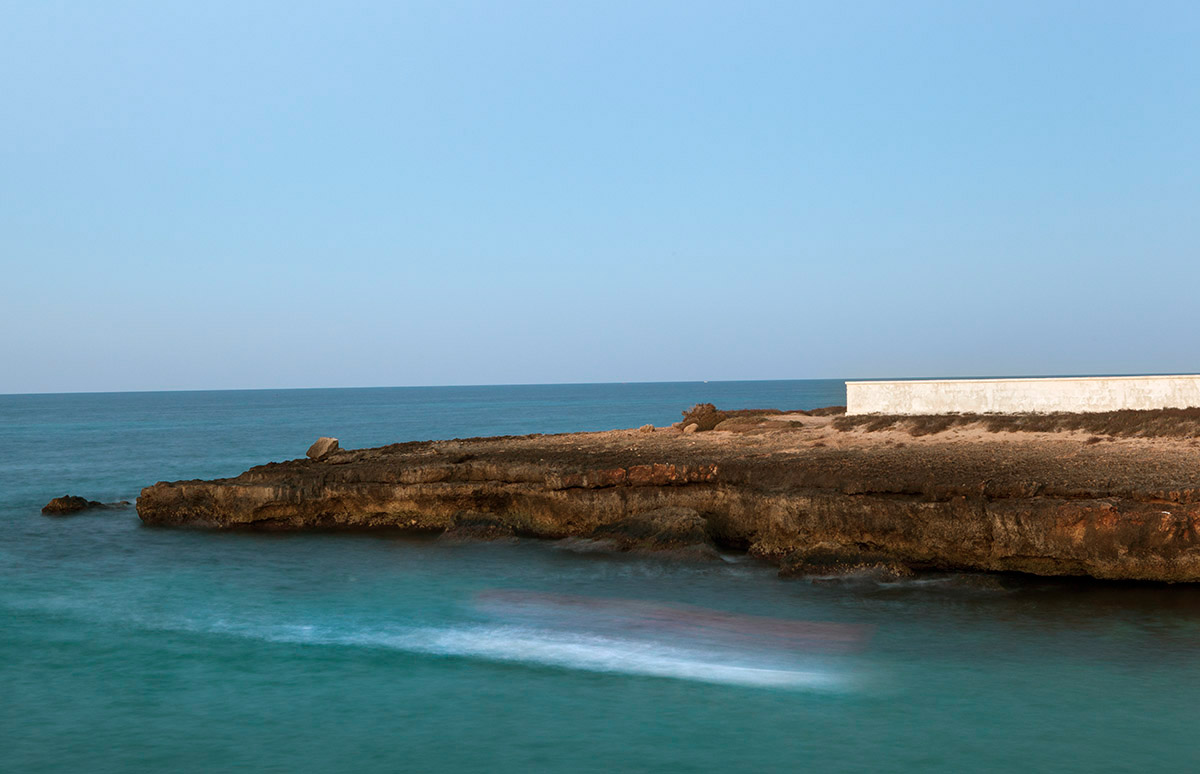 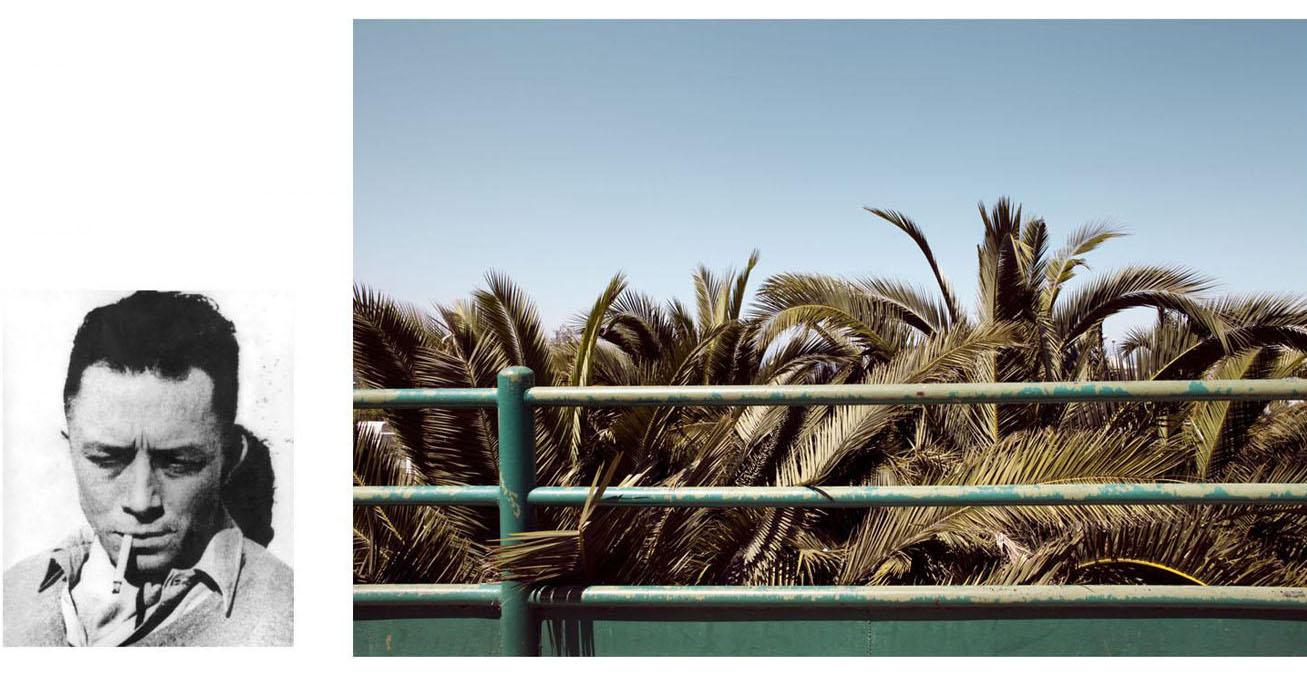 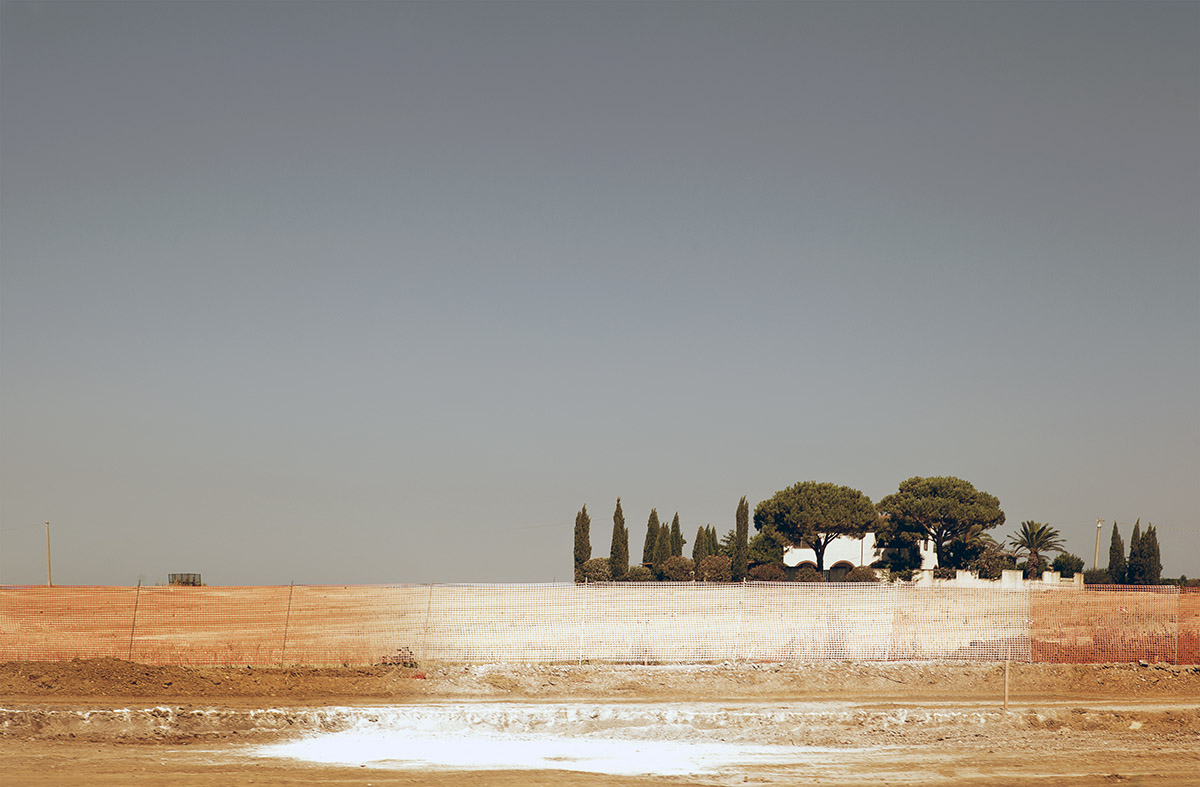 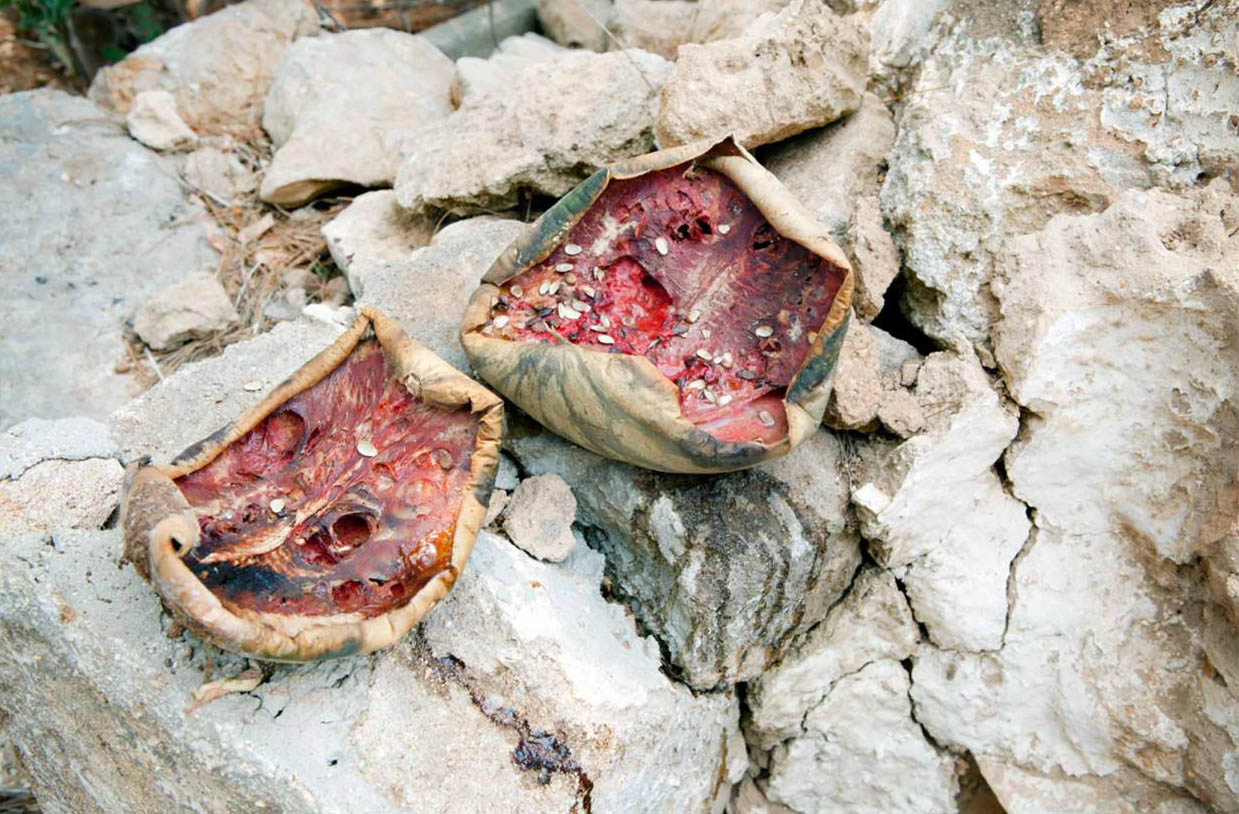 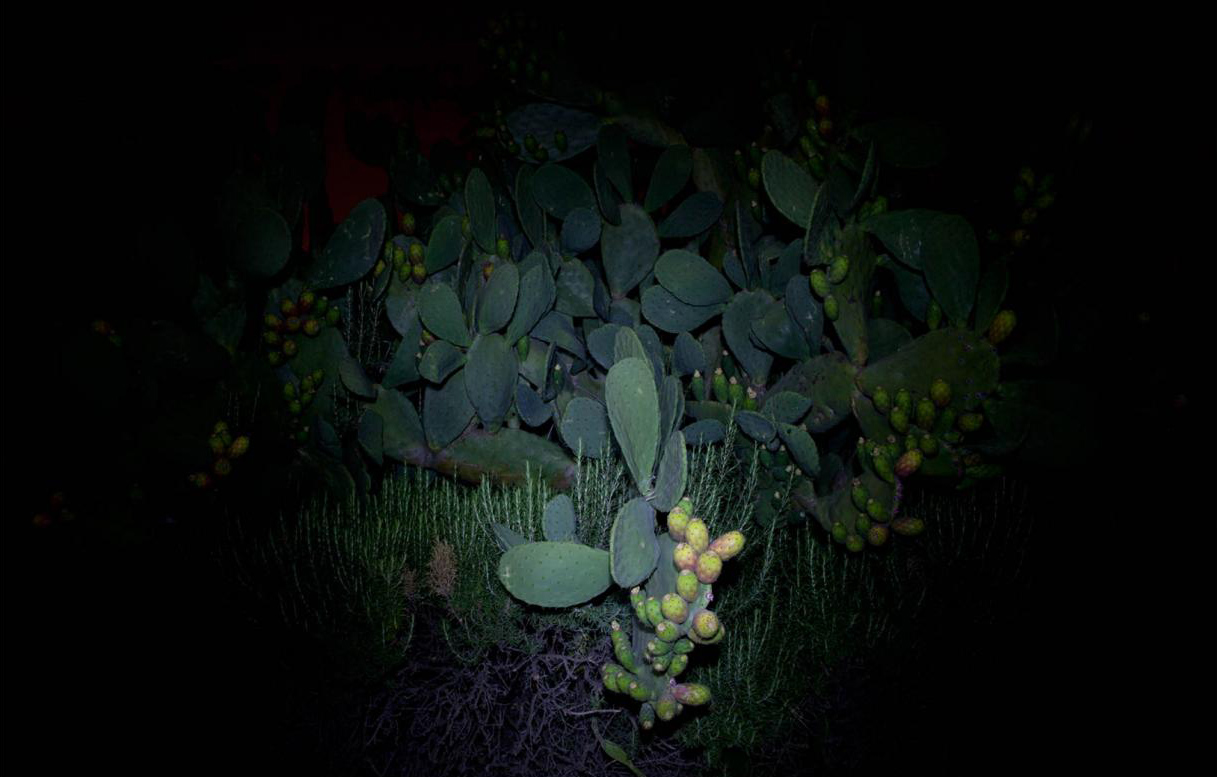 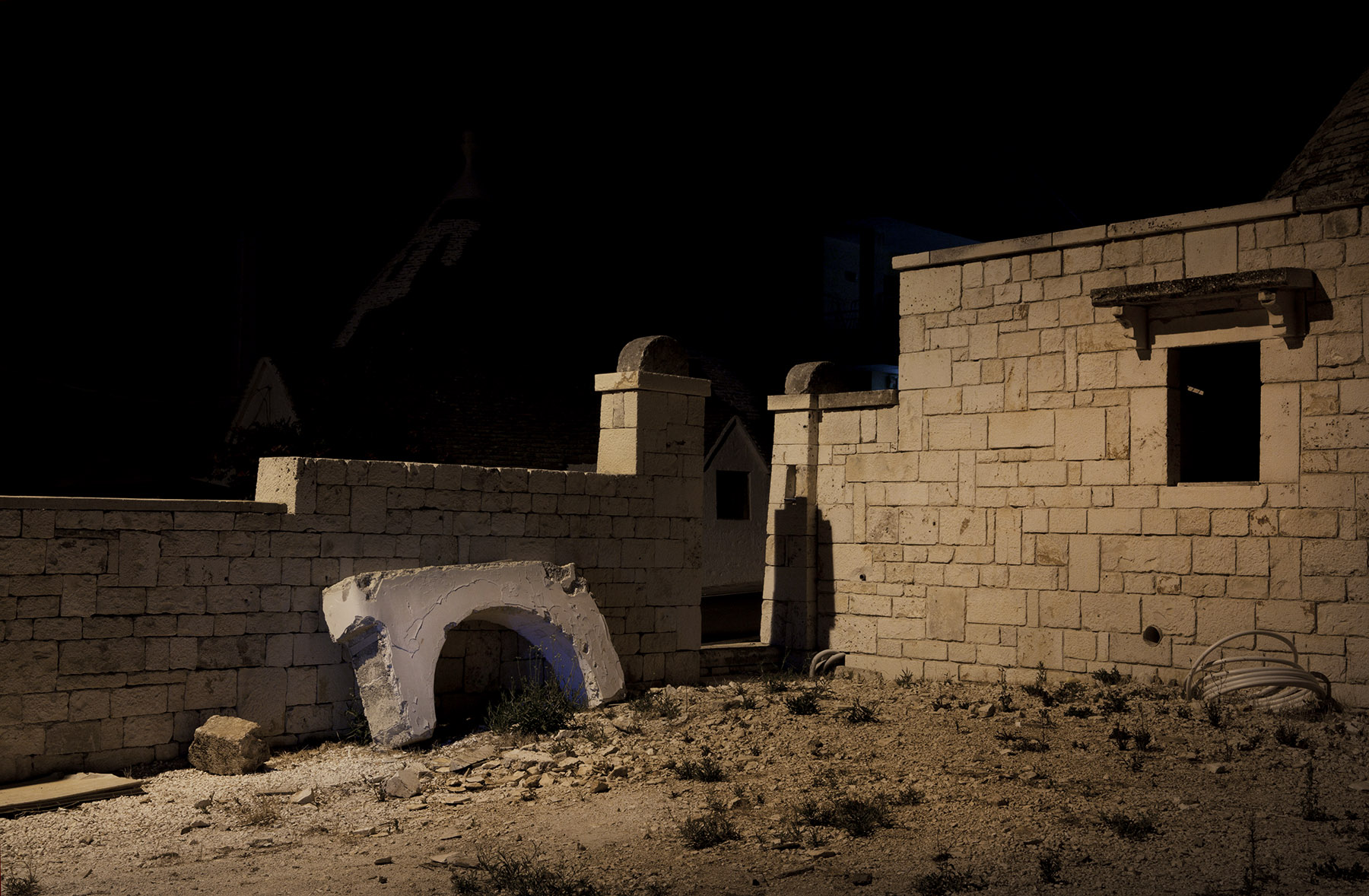 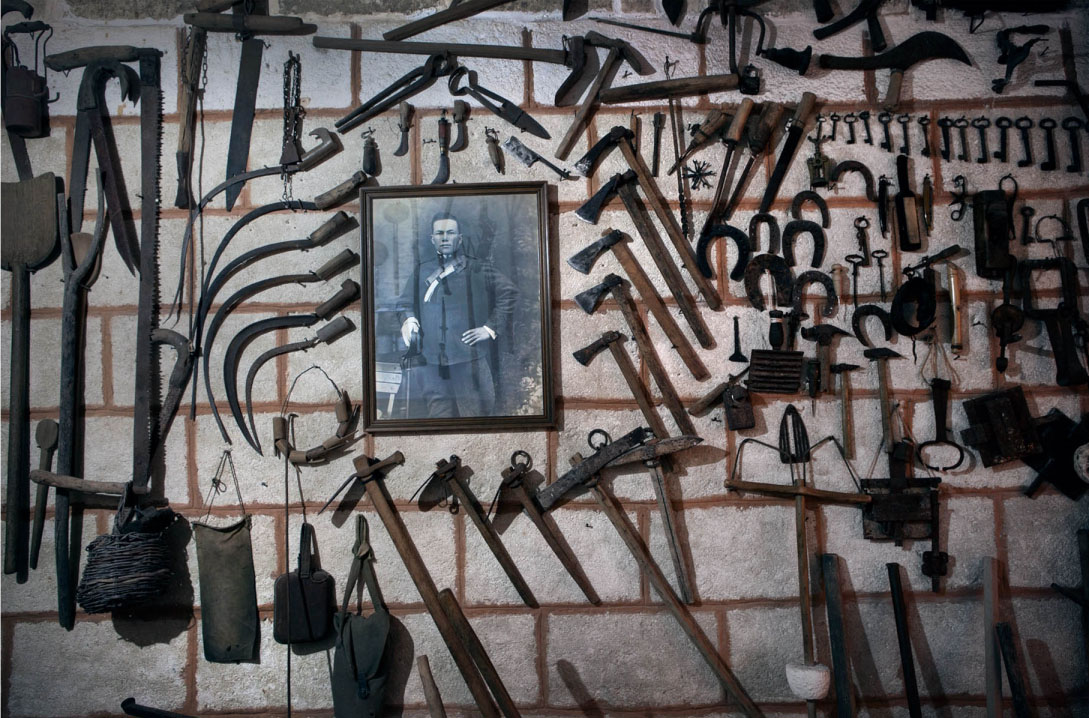 ‘The symbols which everyone of us bring into ourselves and which suddenly we find again around the world, recognizing them while our heart jumps, are our most authentic memories. They can also be seen as out and out discoveries. It is important to know that we never see things the first time, but always the second time.’ (Cesare Pavese, August Holiday, 1946)

The project La Seconda Volta is a search for what the philosopher Albert Camus named “La Pensee de Midi” (Thought at the Meridian). There is, according to Camus, a specific and clear distinction between the way Mediterranean populations have developed their approach towards history, and culture and the Northern European ones.

“La pensee  de midì” sees the Mediterranean as a geographical space, both conceptual and real, in which present and past, nature and history, chaos and harmonic forces find a spontaneous existential balance, giving rise to a specific time quality and aesthetic. Camus’s writings talk of a Mediterranean Humanism characterized both by a phenomenological and political conception of life in contrast to the dogmatic rules of an overwhelming Europe.

Having spent many years in Norther Europe I felt the necessity to re-frame the idea and sentiment of being Southern, using Camus’s writings as philosophical guide, trying to photographically express  what the author defines as “the Meridian”. This brought me on a travel around the Southern Italian regions of Lazio, Campania, Basilicata, Puglia, Molise chasing a formal and conceptual coherence that would allow me to investigate an immutable, symbolic landscape onto which photography and  existential philosophy meet.