Our relationship with reality changes according to the part of the world we live in. However, what might sound like an obvious statement can become quite a hard concept to grasp, especially if you happen to grow up in a wealthy, highly industrialized country where you need mediators either to have the food you need or if you want to build a house.

I’ve been always persuaded that our way to get in contact with matter happens through filters. I’ve hardly ever made what I need and most of the time I am not aware of where the things I consume and own come from or are made of. The truth is: I’ve always been provided with the final product, and that is the only I know. Everyday life in some countries is well organized into a chain of orderly filters and mediations and people have learned to work through them. Sometimes I wonder how the world around me would change if we all were left alone to deal only with raw matter. What about if the only filter between ourselves and the physical reality were our bodies and the ability to directly manipulate things?

Since I’ve been traveling to Burkina Faso, I realize this is not a purely imaginary scenario: it is in fact how half a part of the world goes through life. There I’ve learned that people can live with very little mediation as they directly source things and turn them into what they need. Women have a leading role in this. Their constant activity of re-combining and manipulating raw materials subverts the consumeristic logic and creates a kind of energy that has an impact on objects, spaces, and bodies. Everything seems to hold a certain anarchic vibration and autonomy to freely move and position itself in whatever place, without following a pre-arranged scheme or compartment. There’s no point to search things on the same shelf I have been always accustomed to, as now my strict concept of order has been replaced with an unbound ballad. 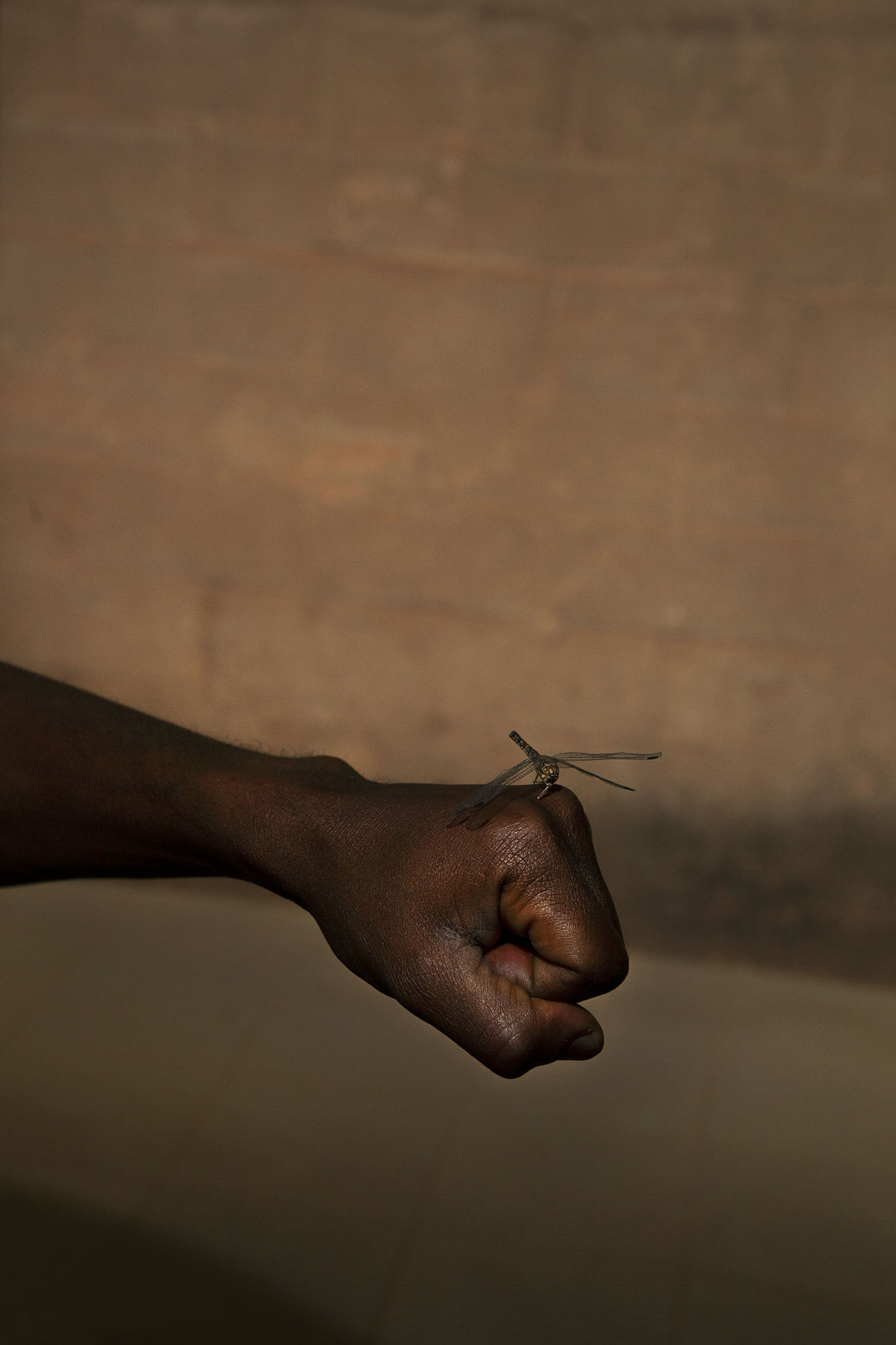 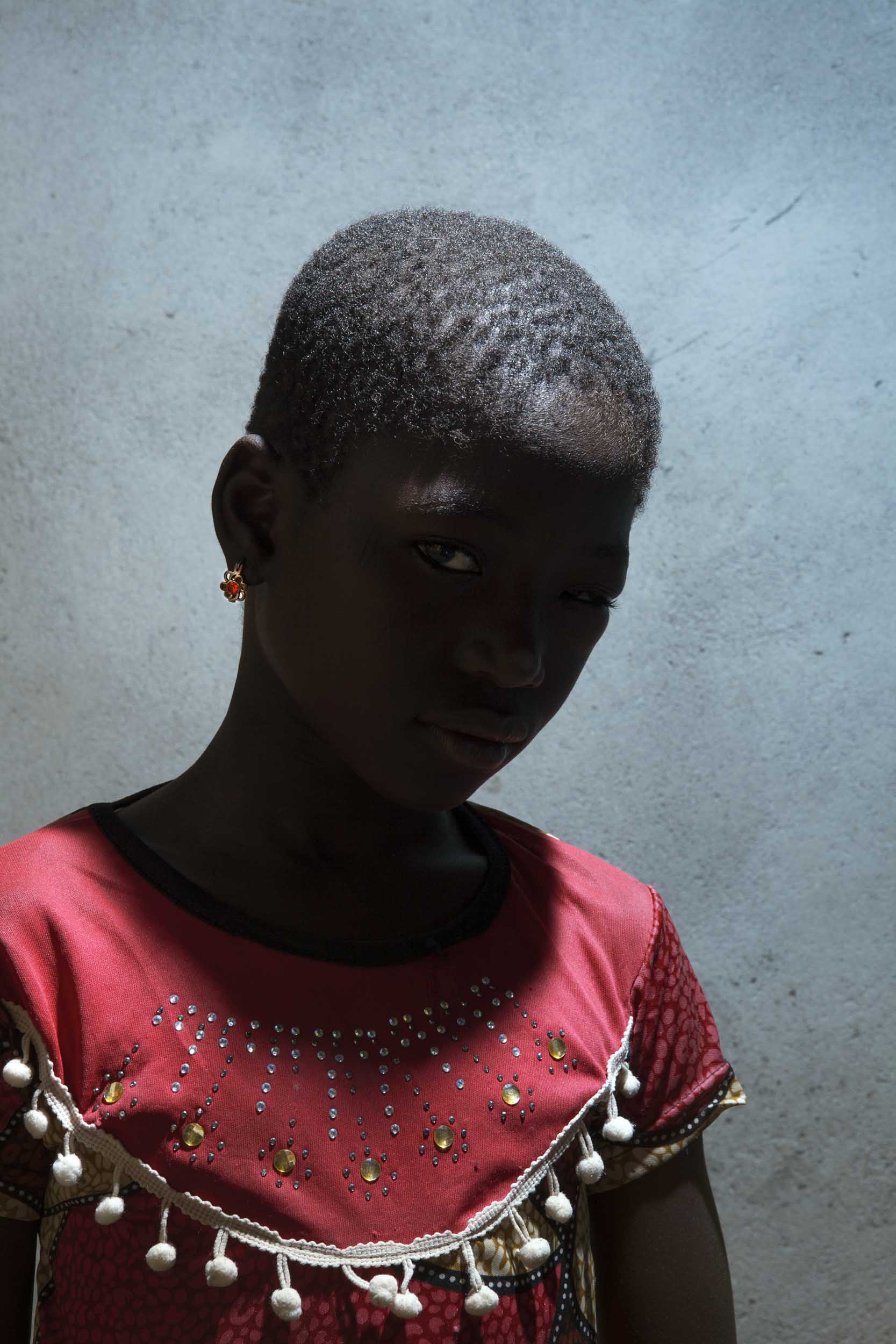 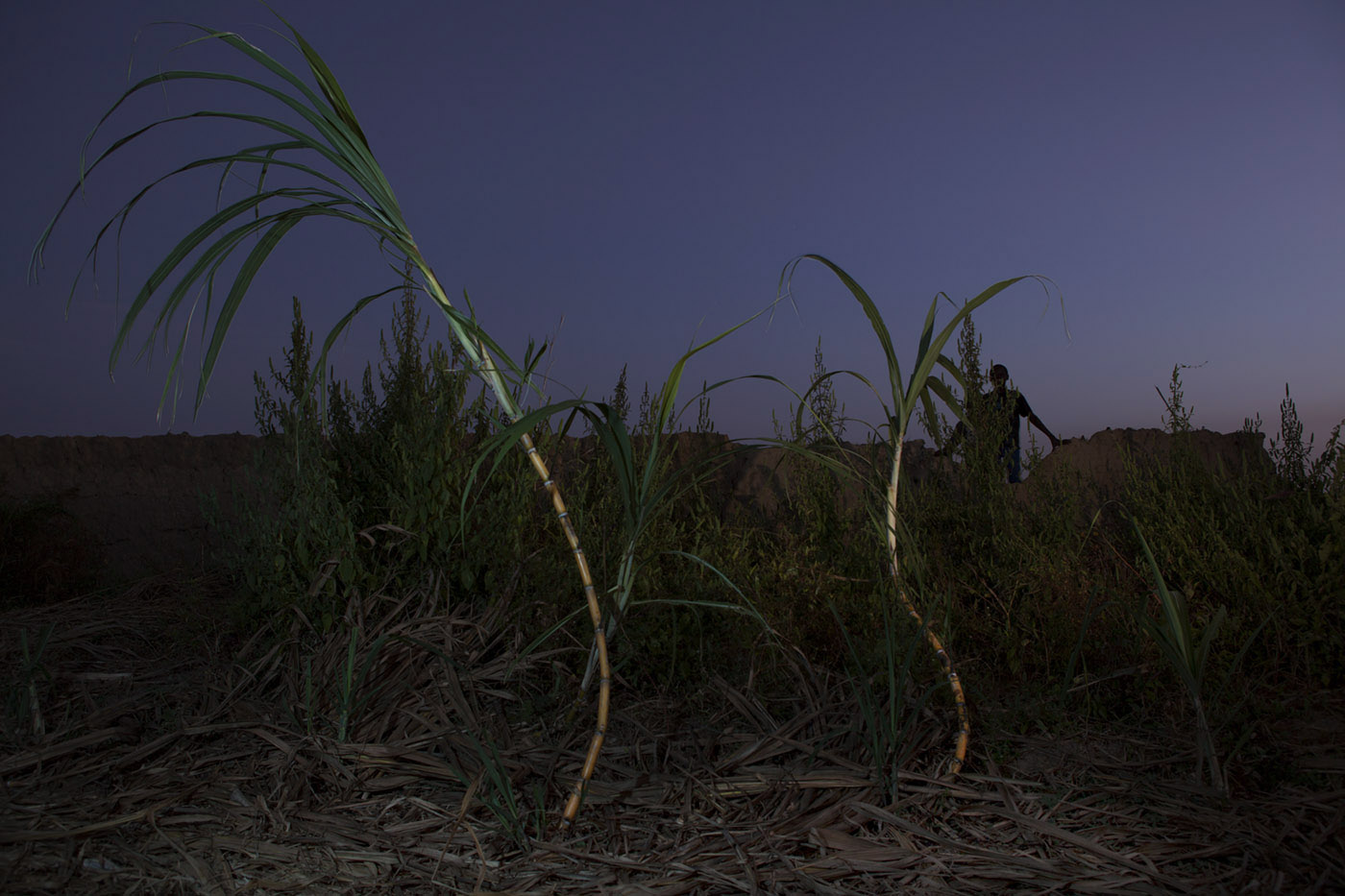 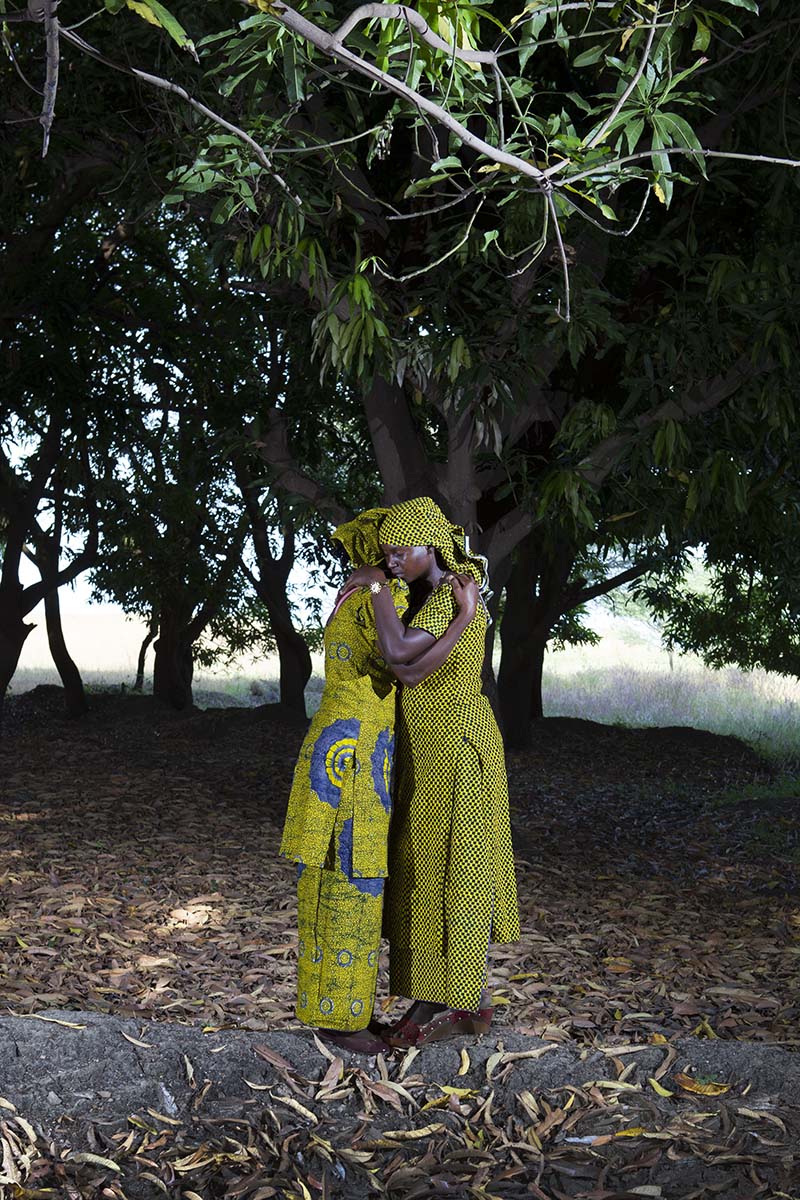 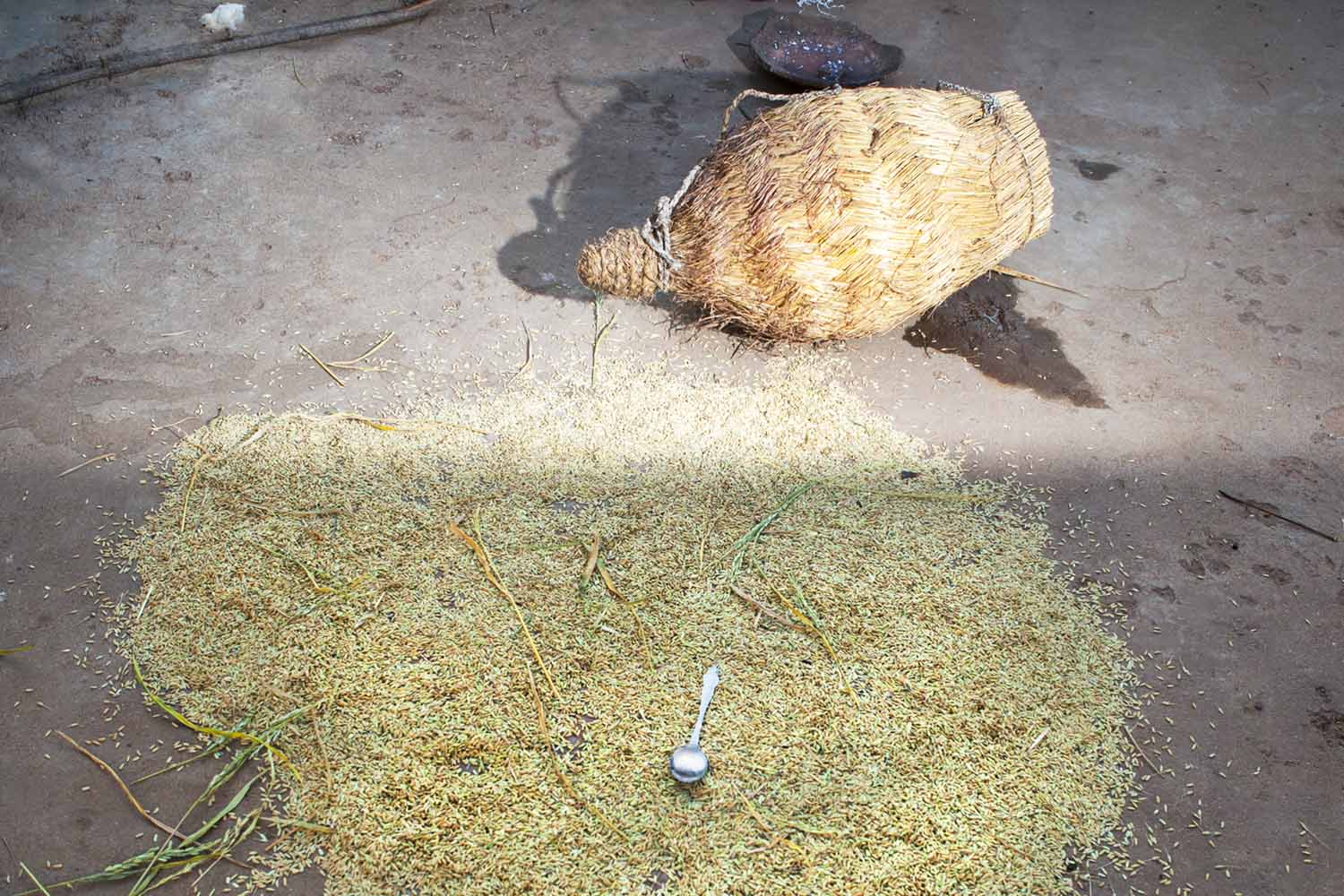 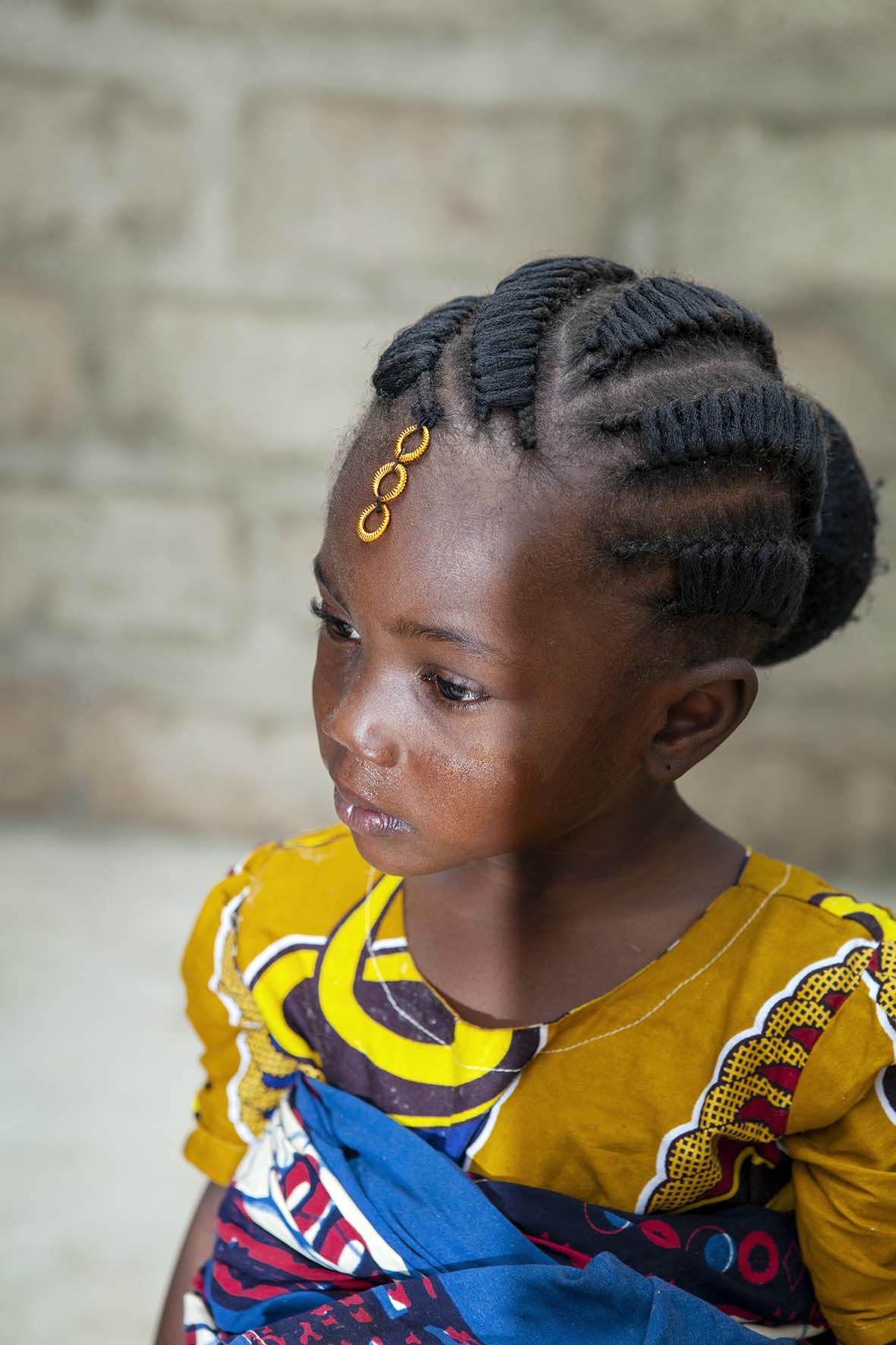 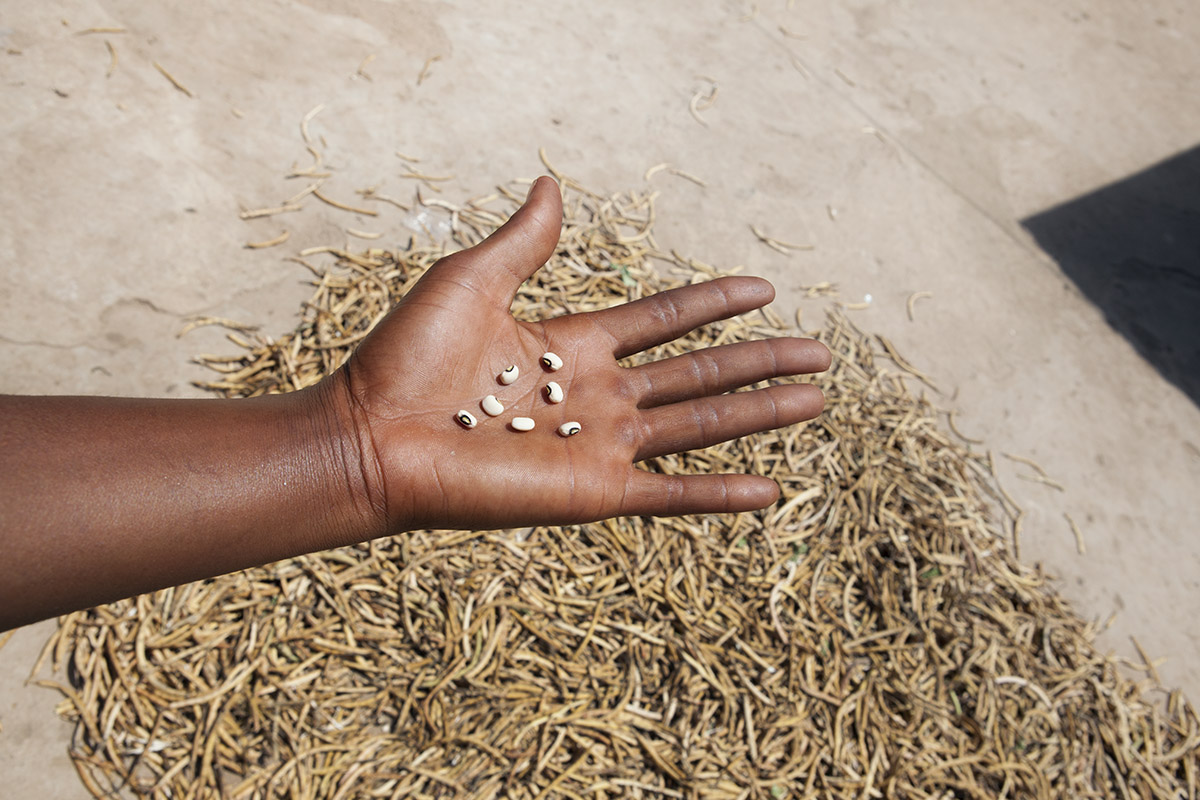 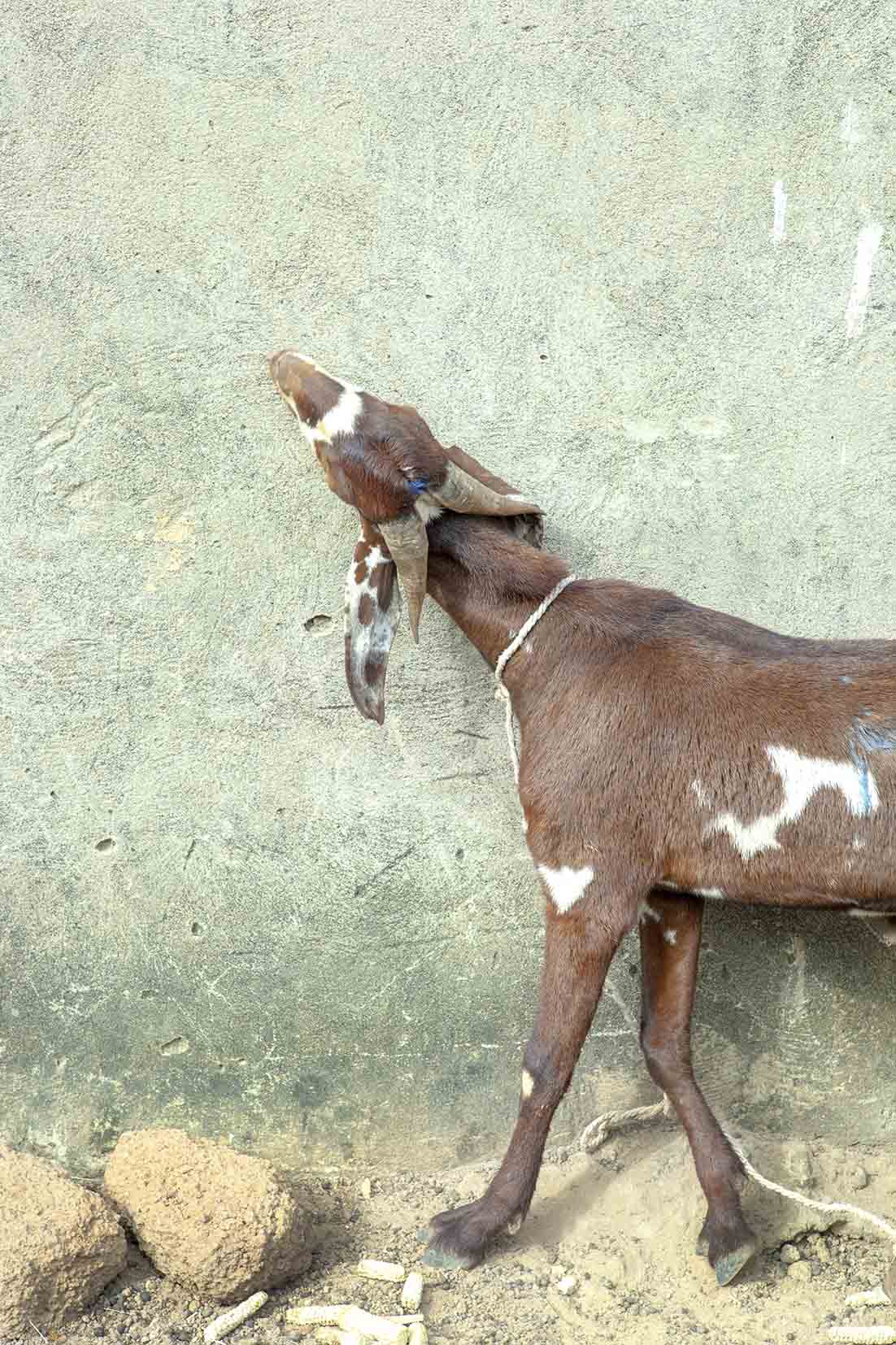 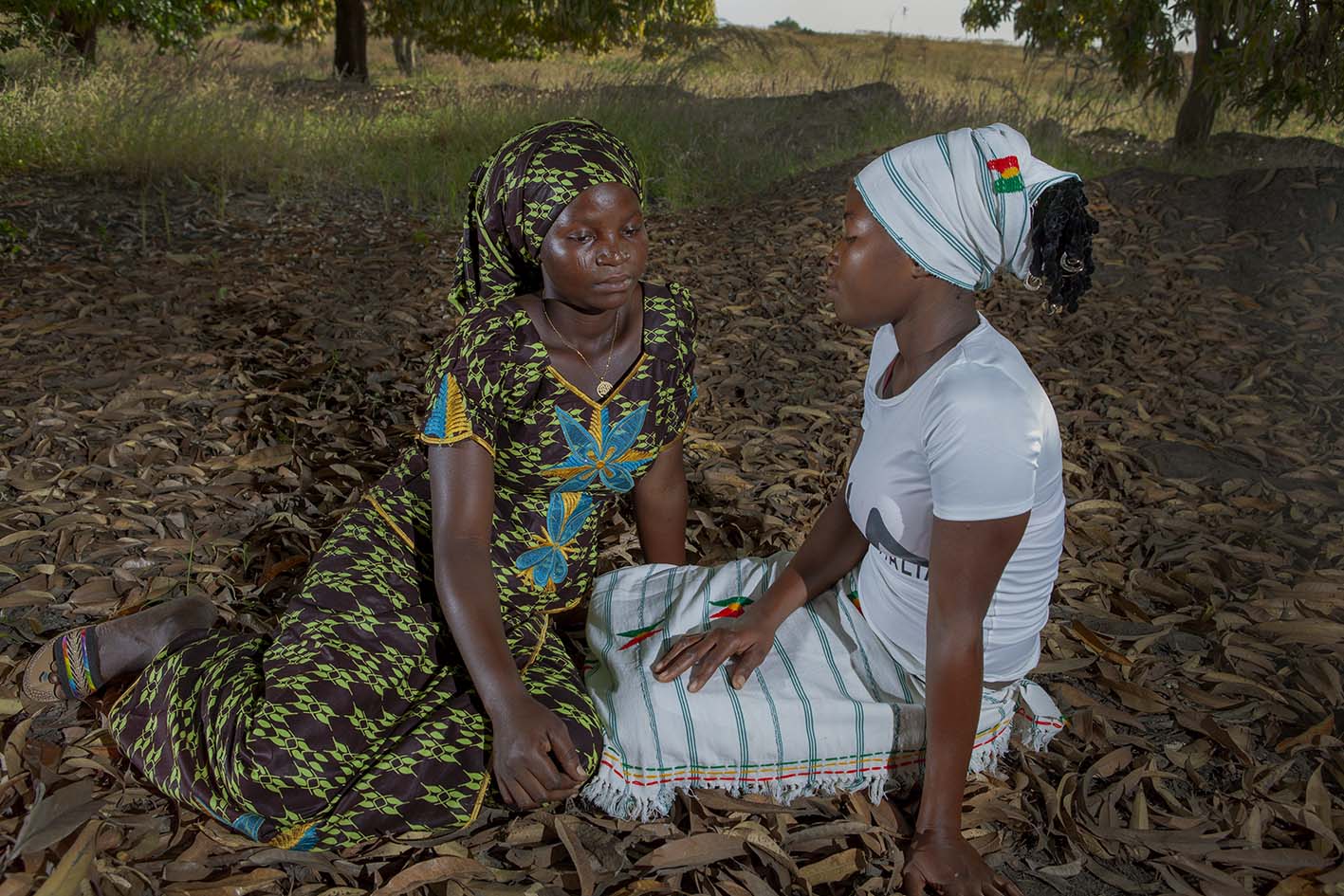 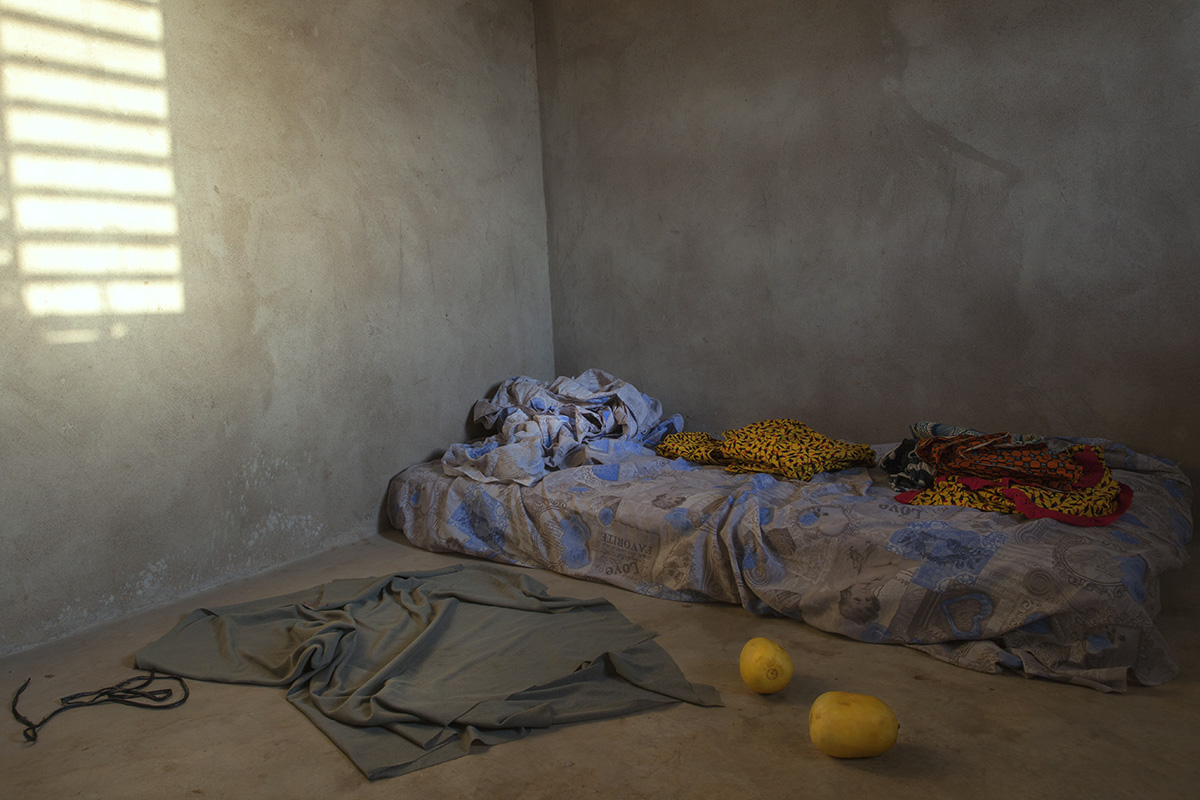 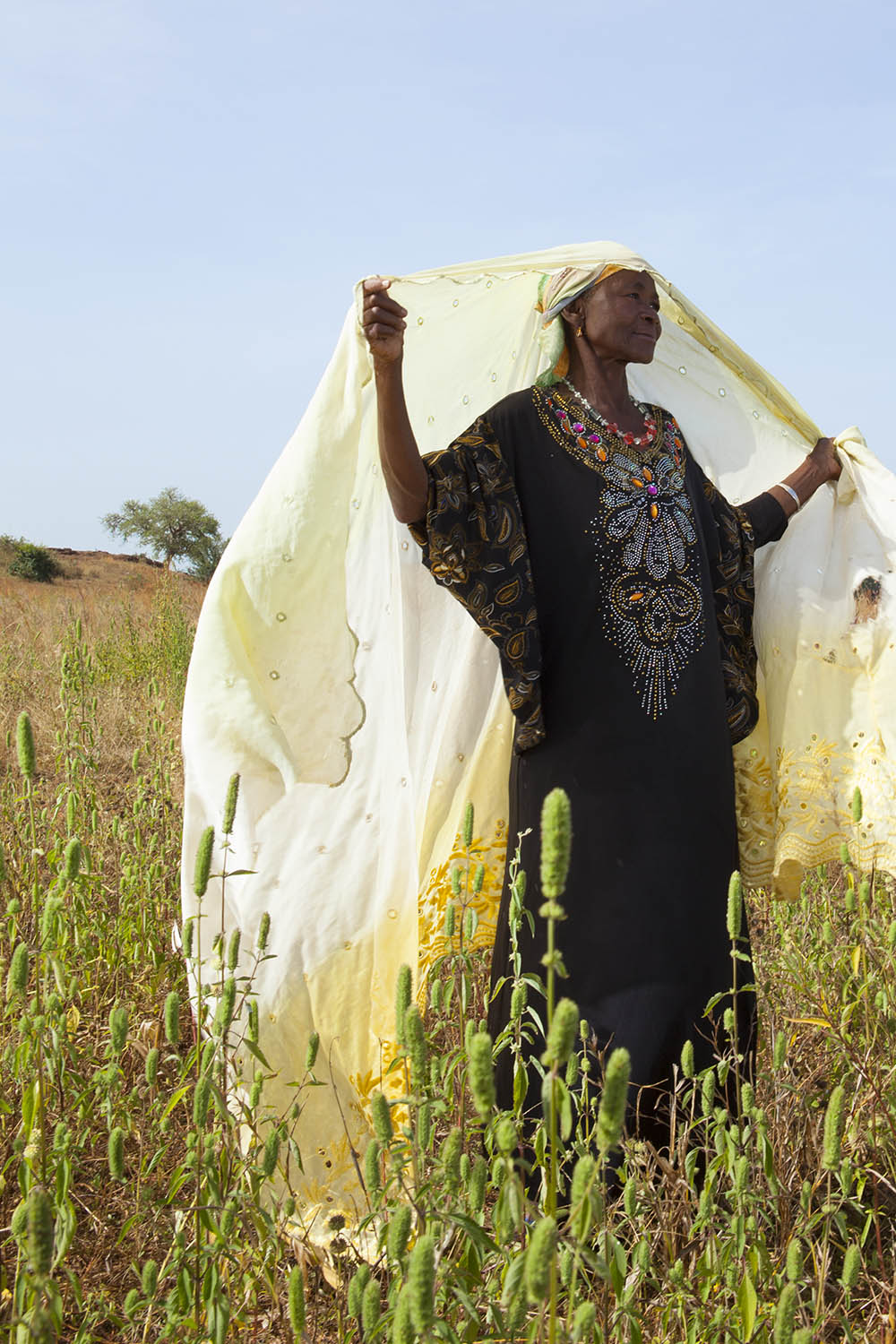 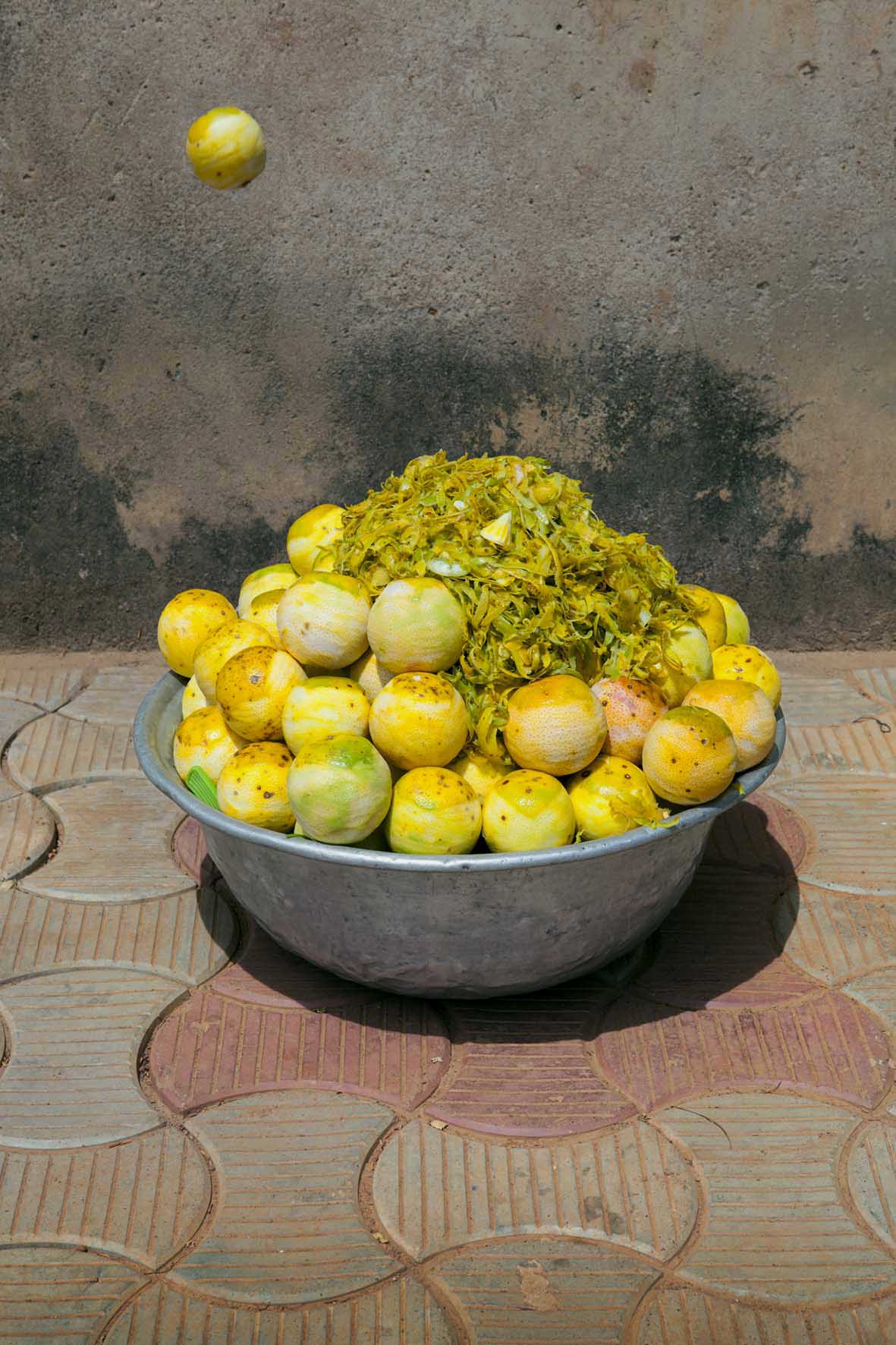 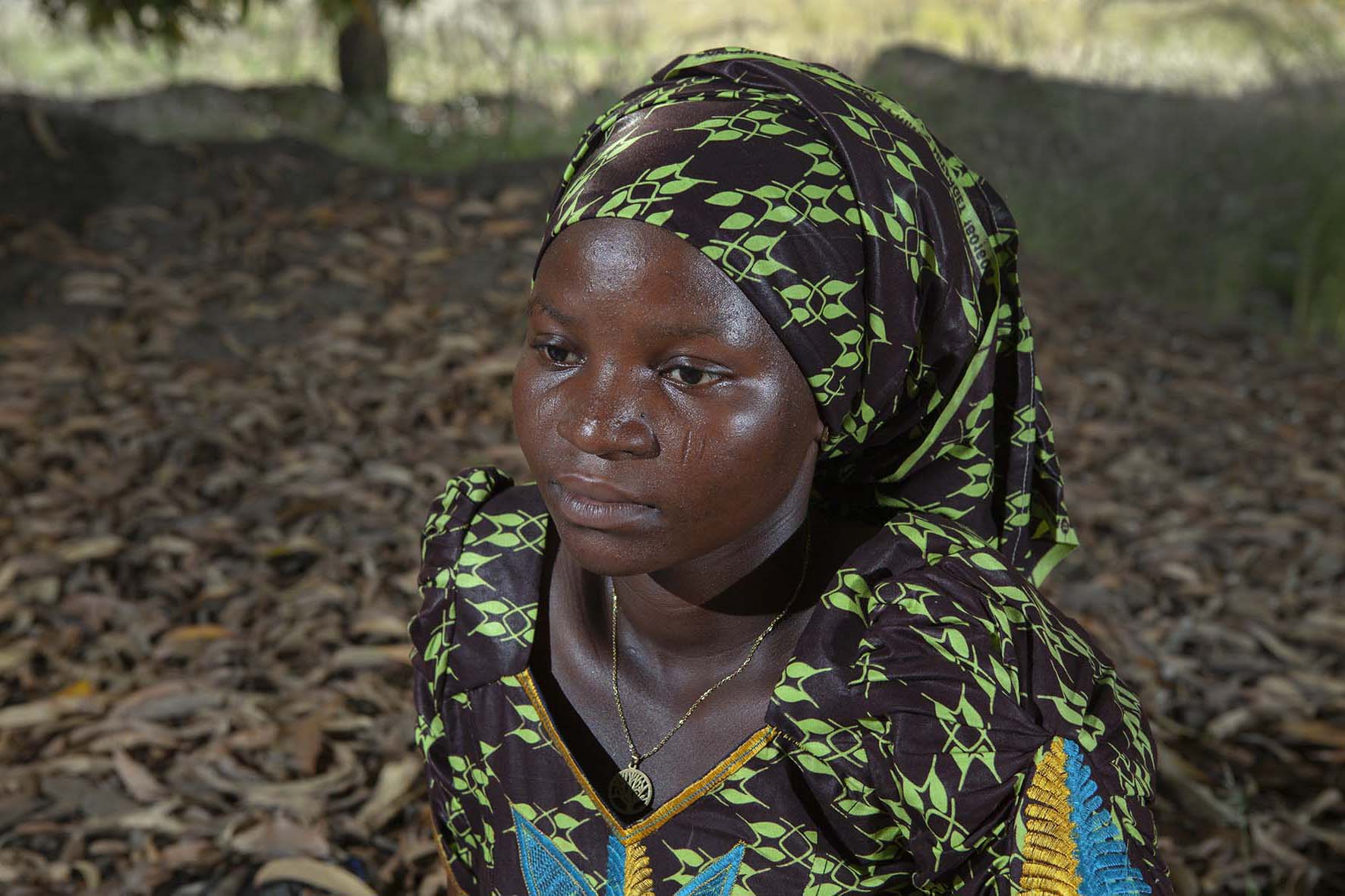 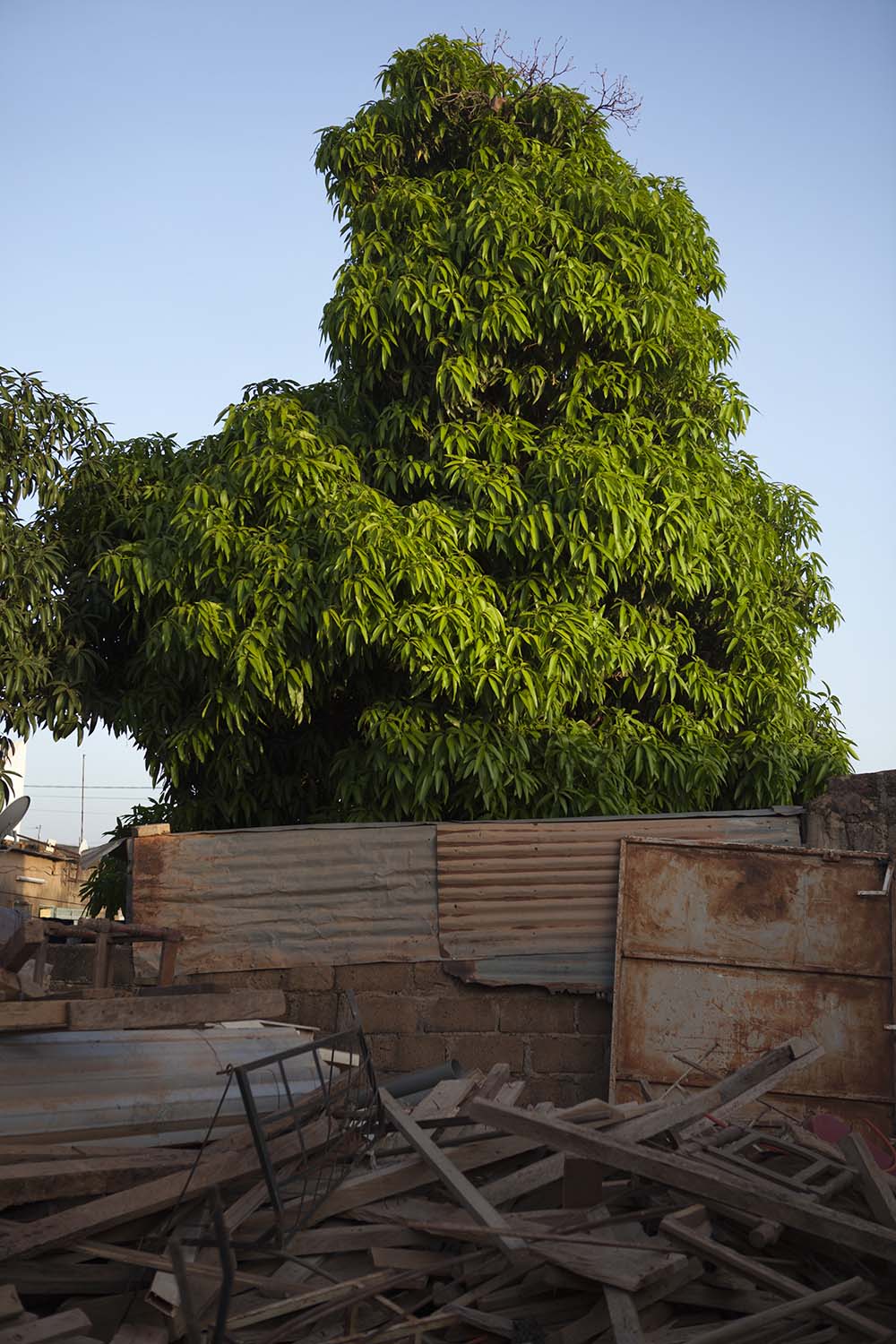 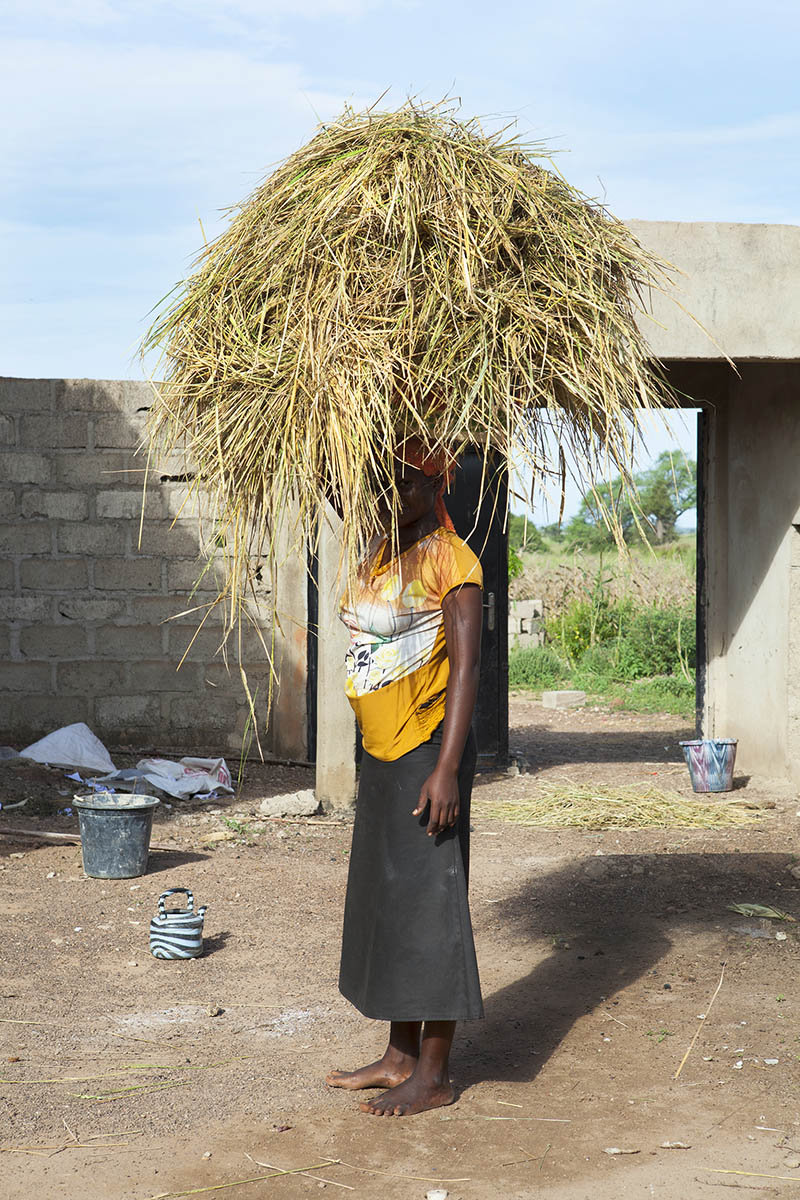 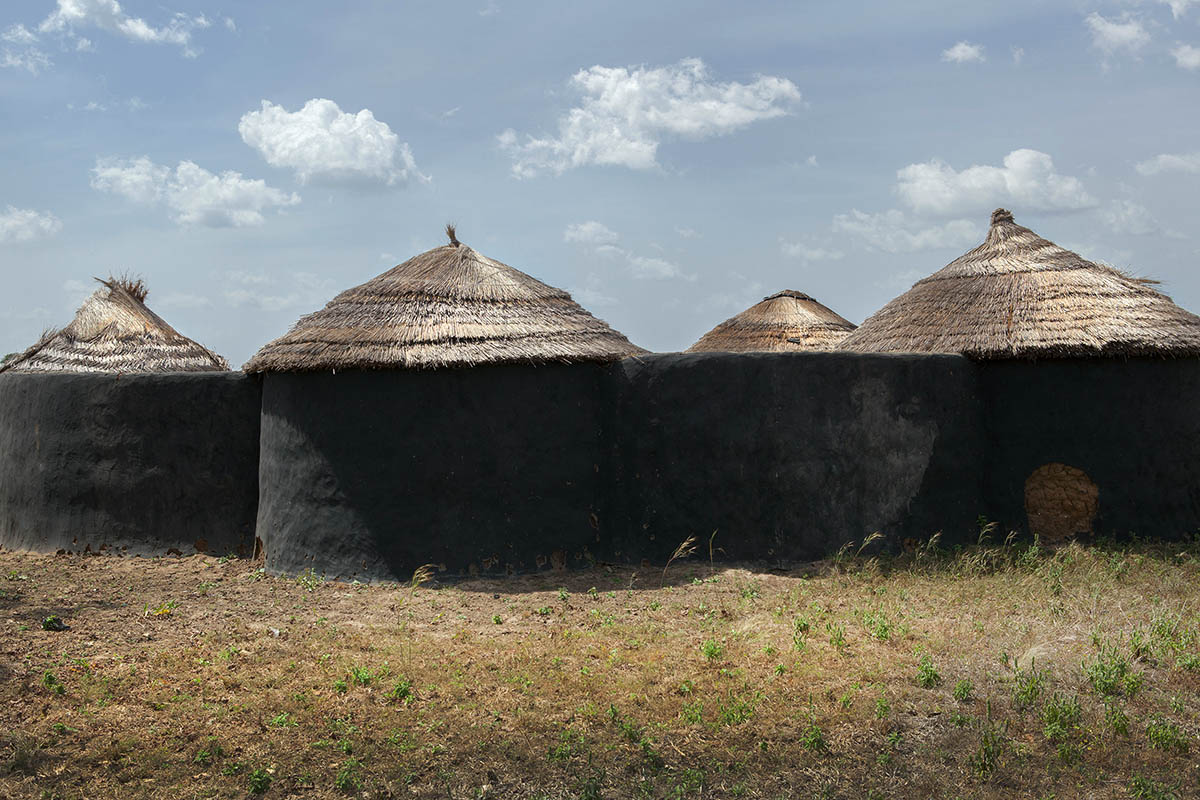 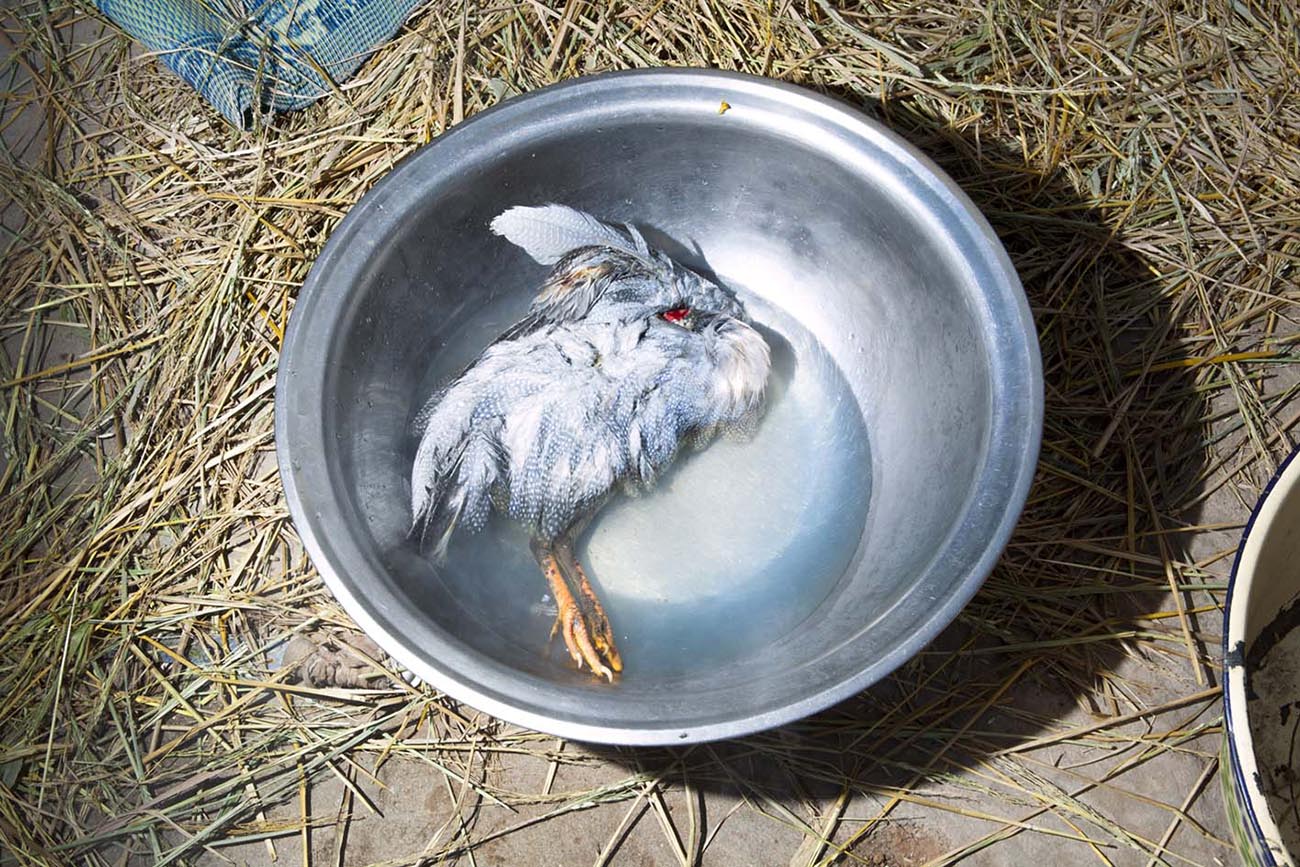 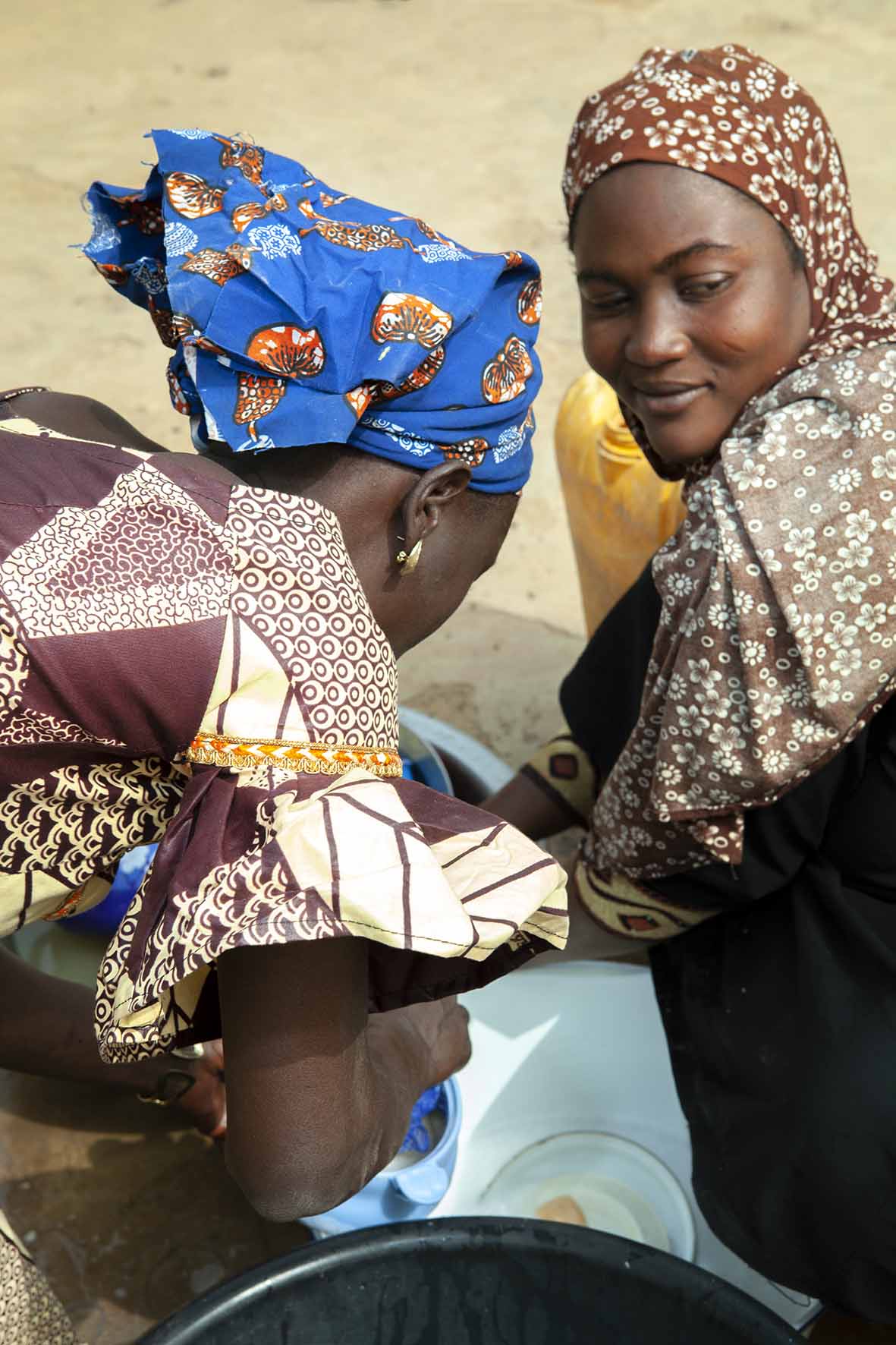 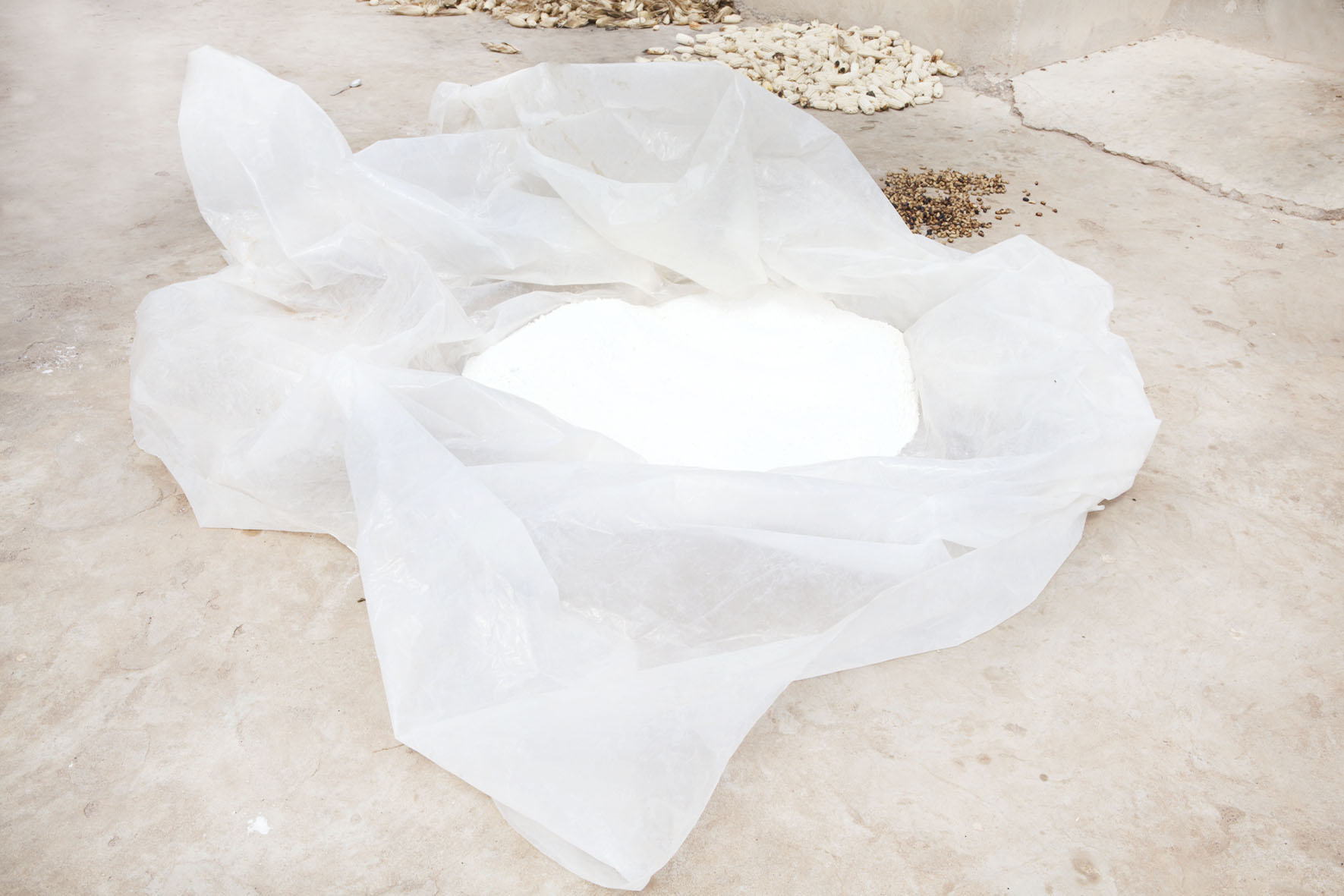 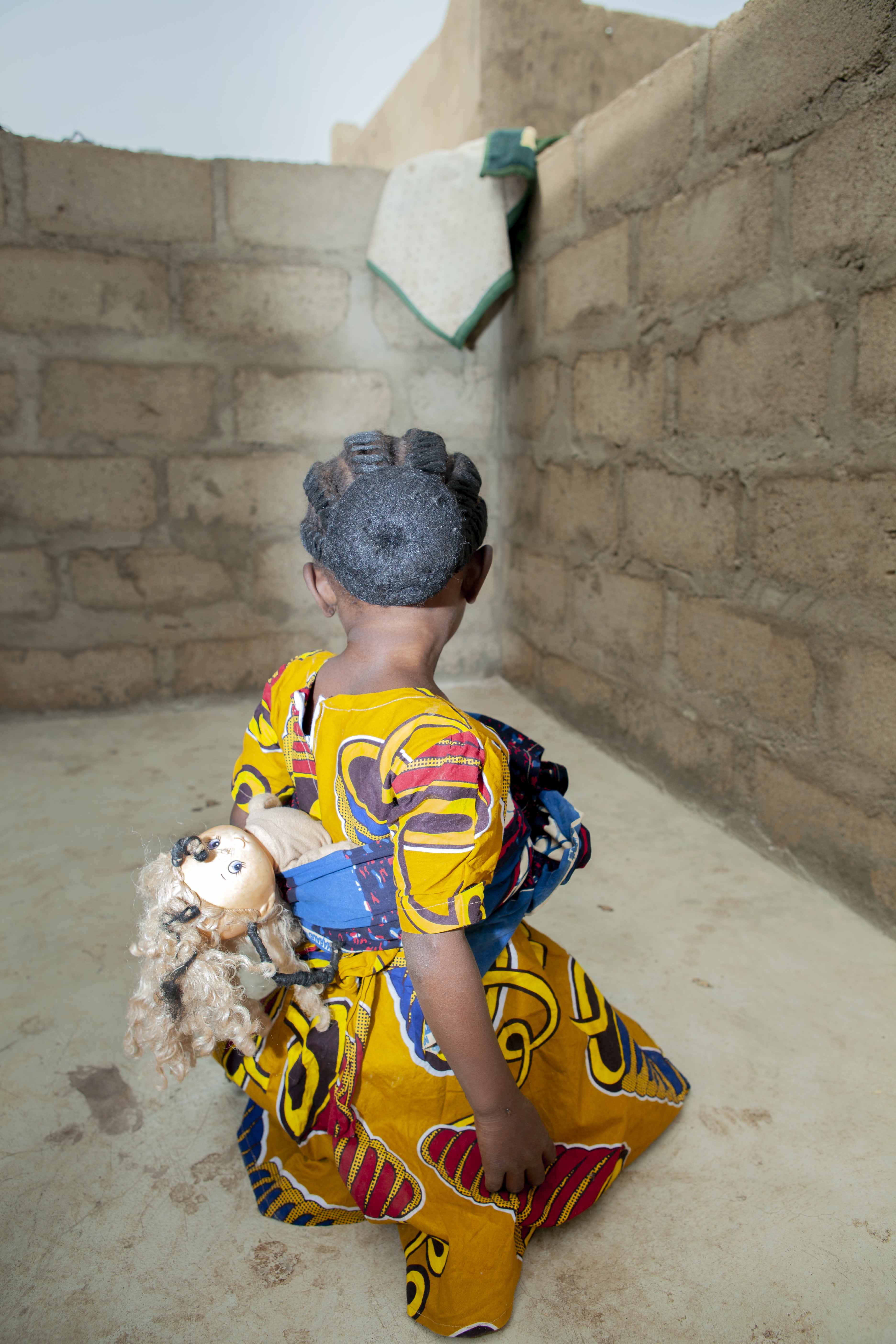 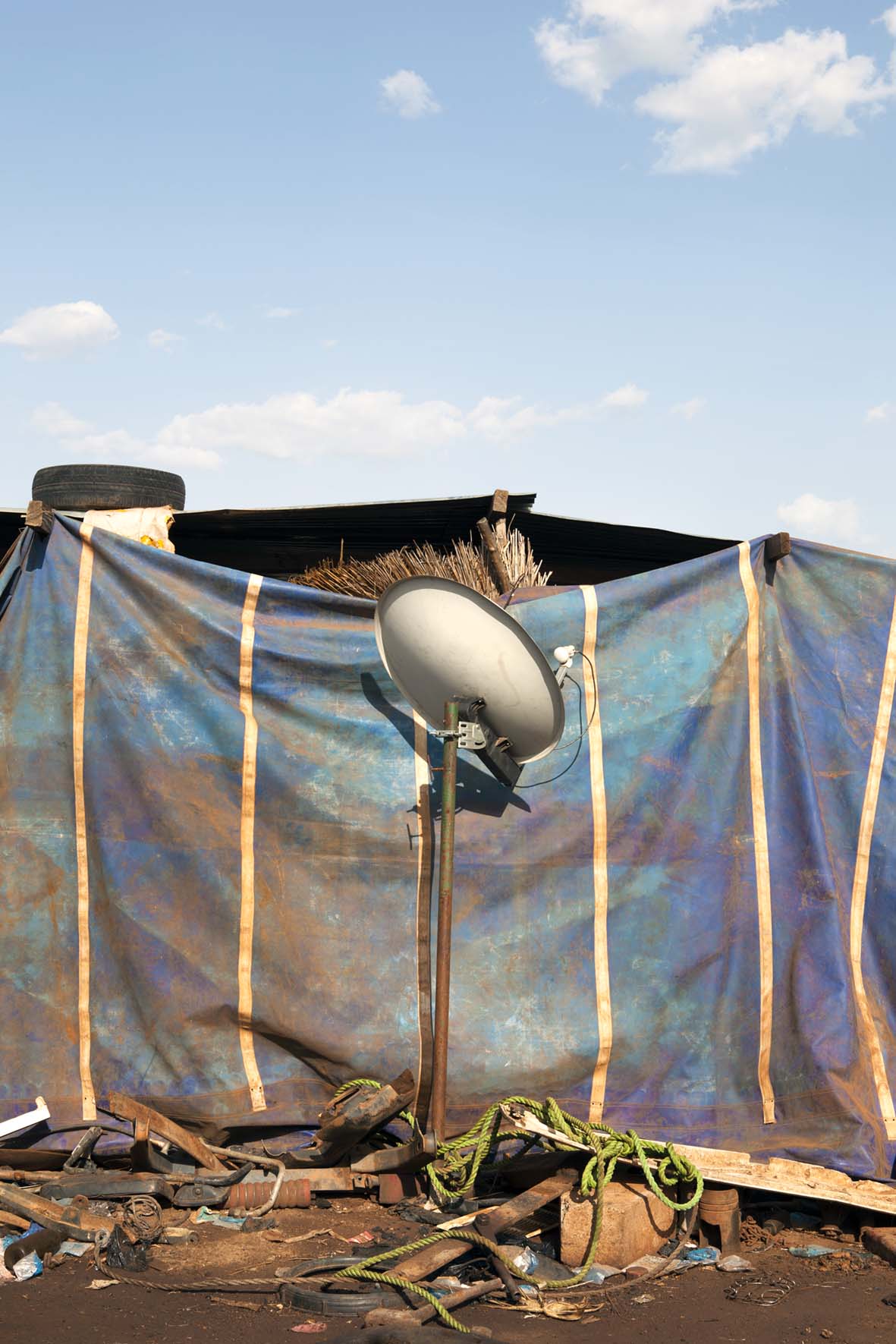 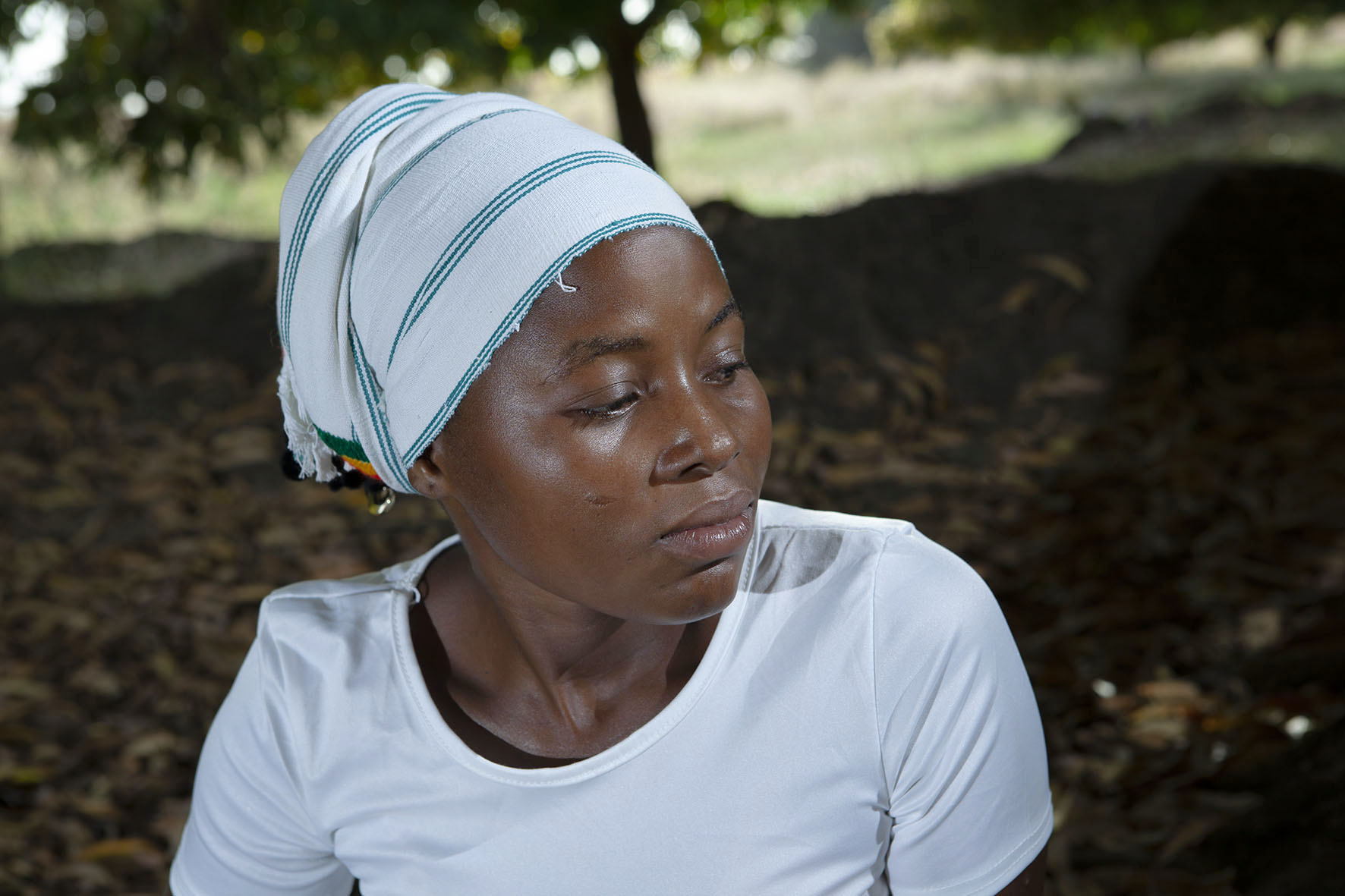 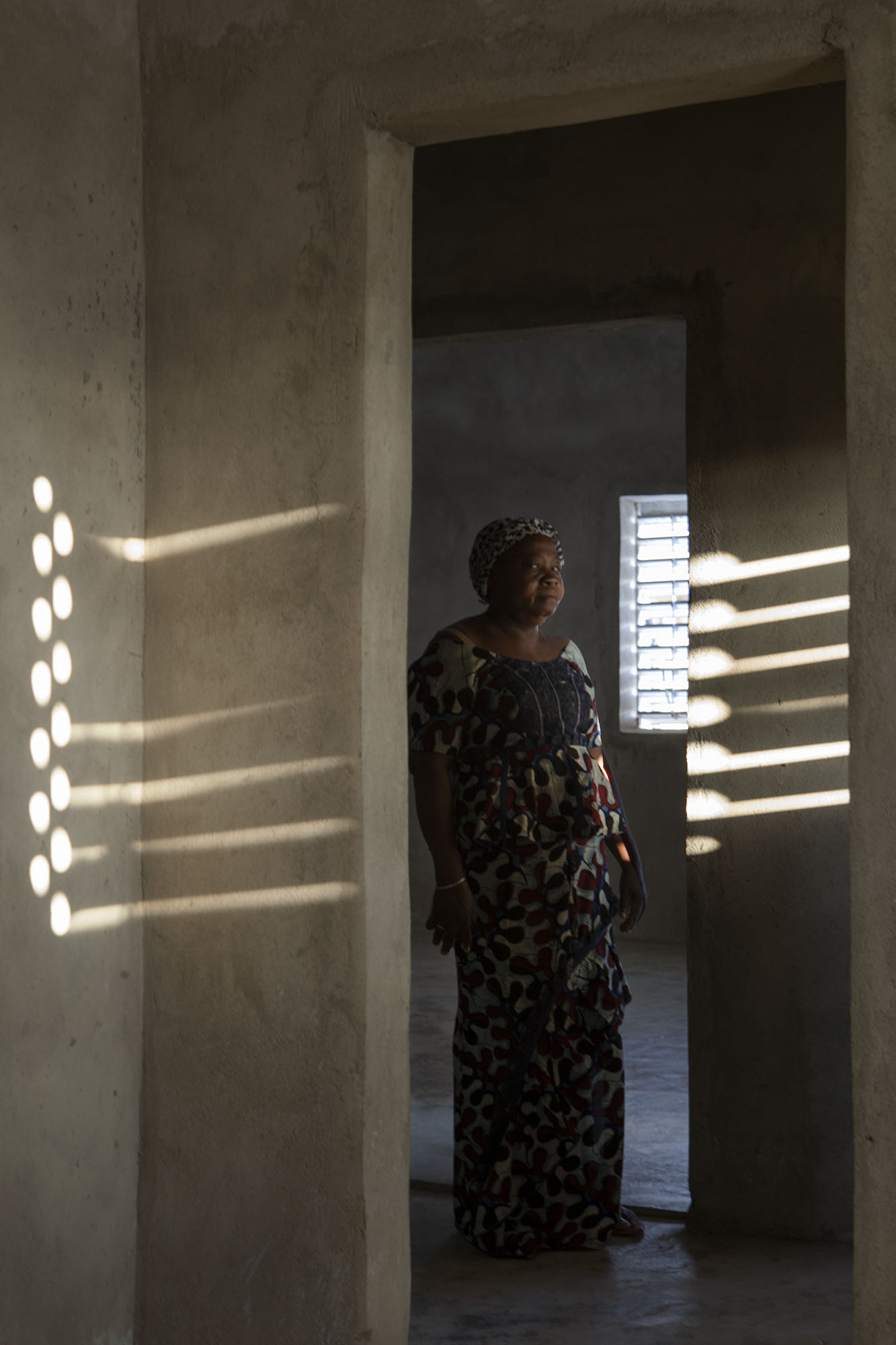 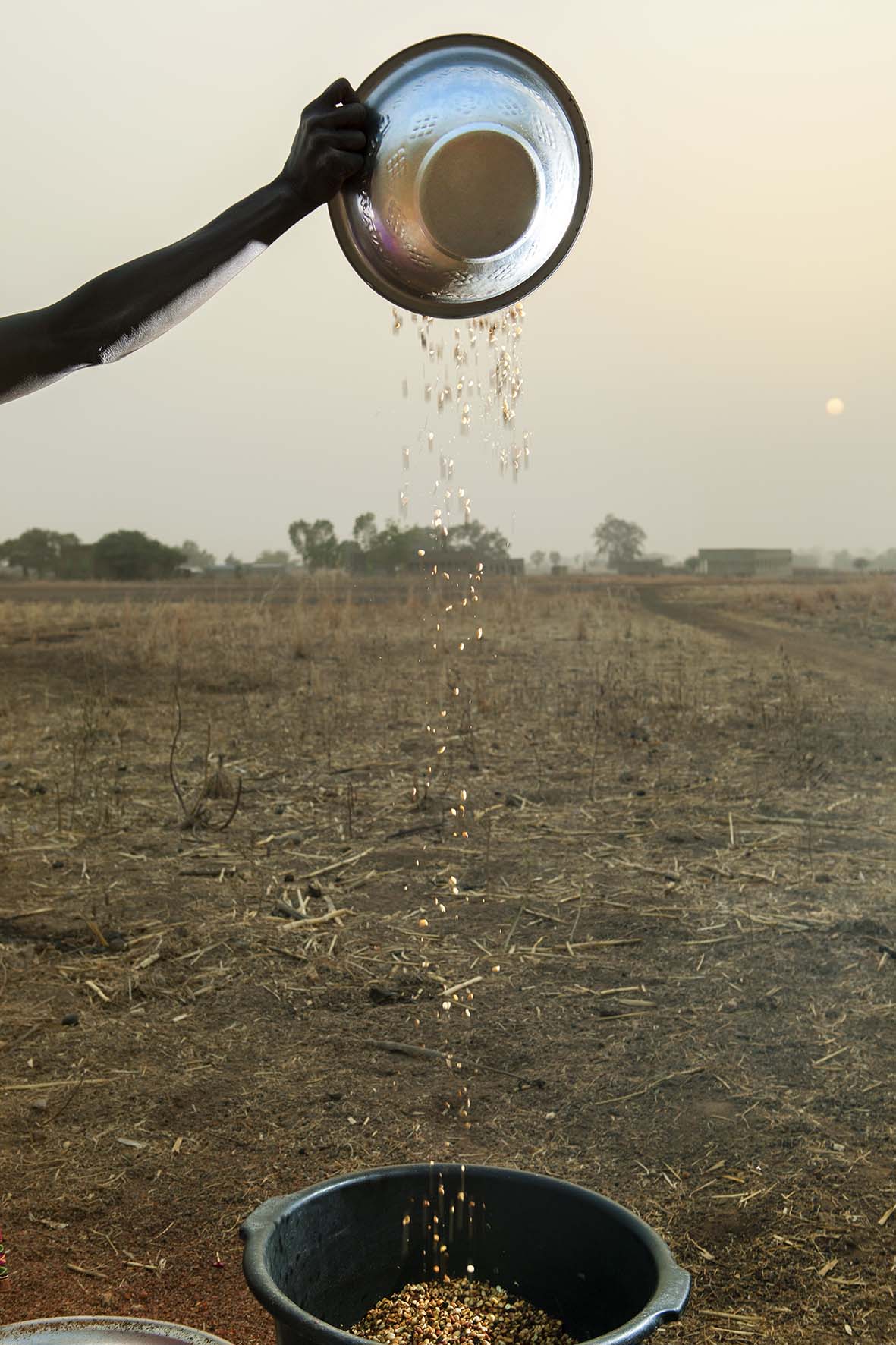 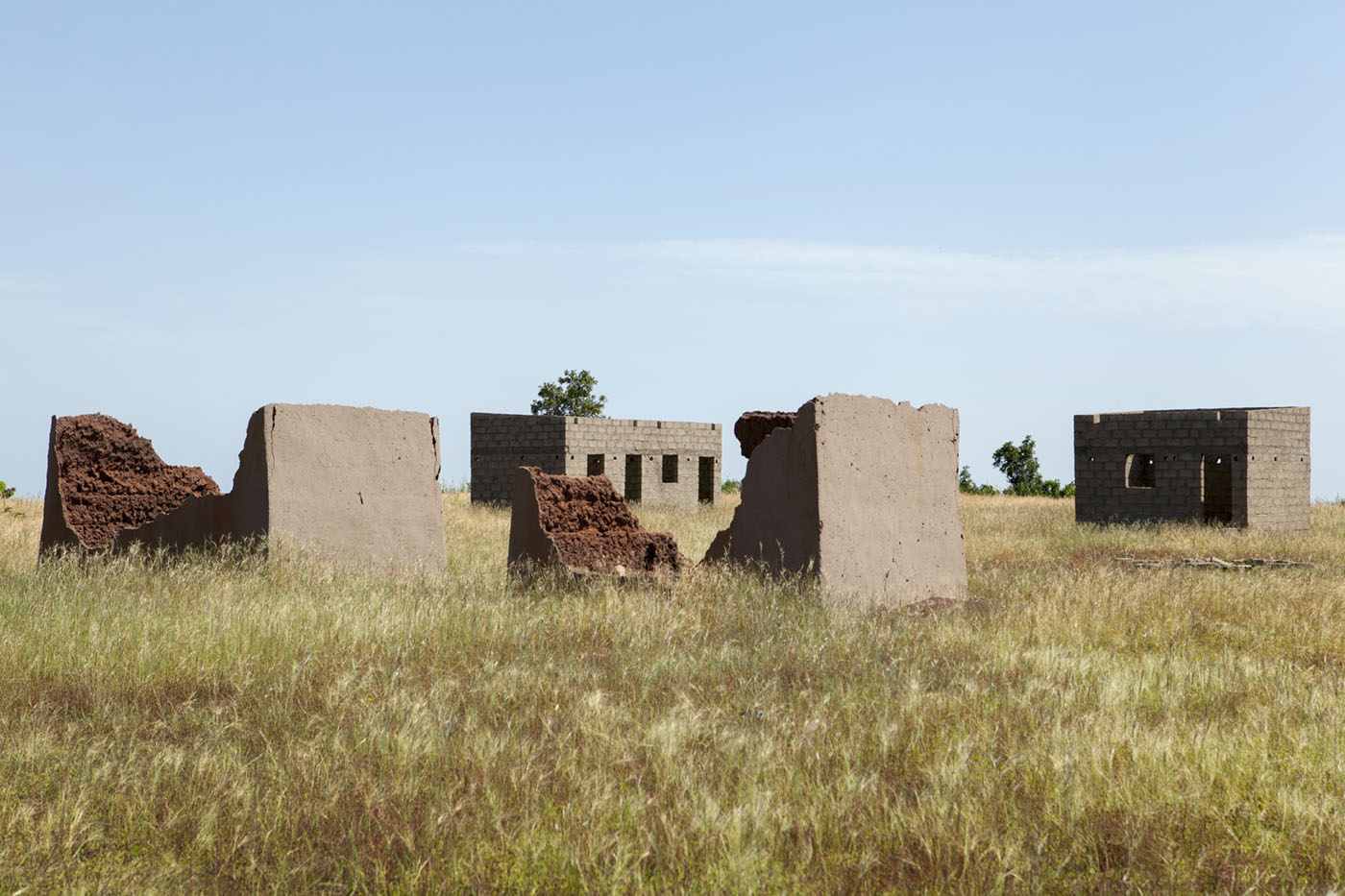 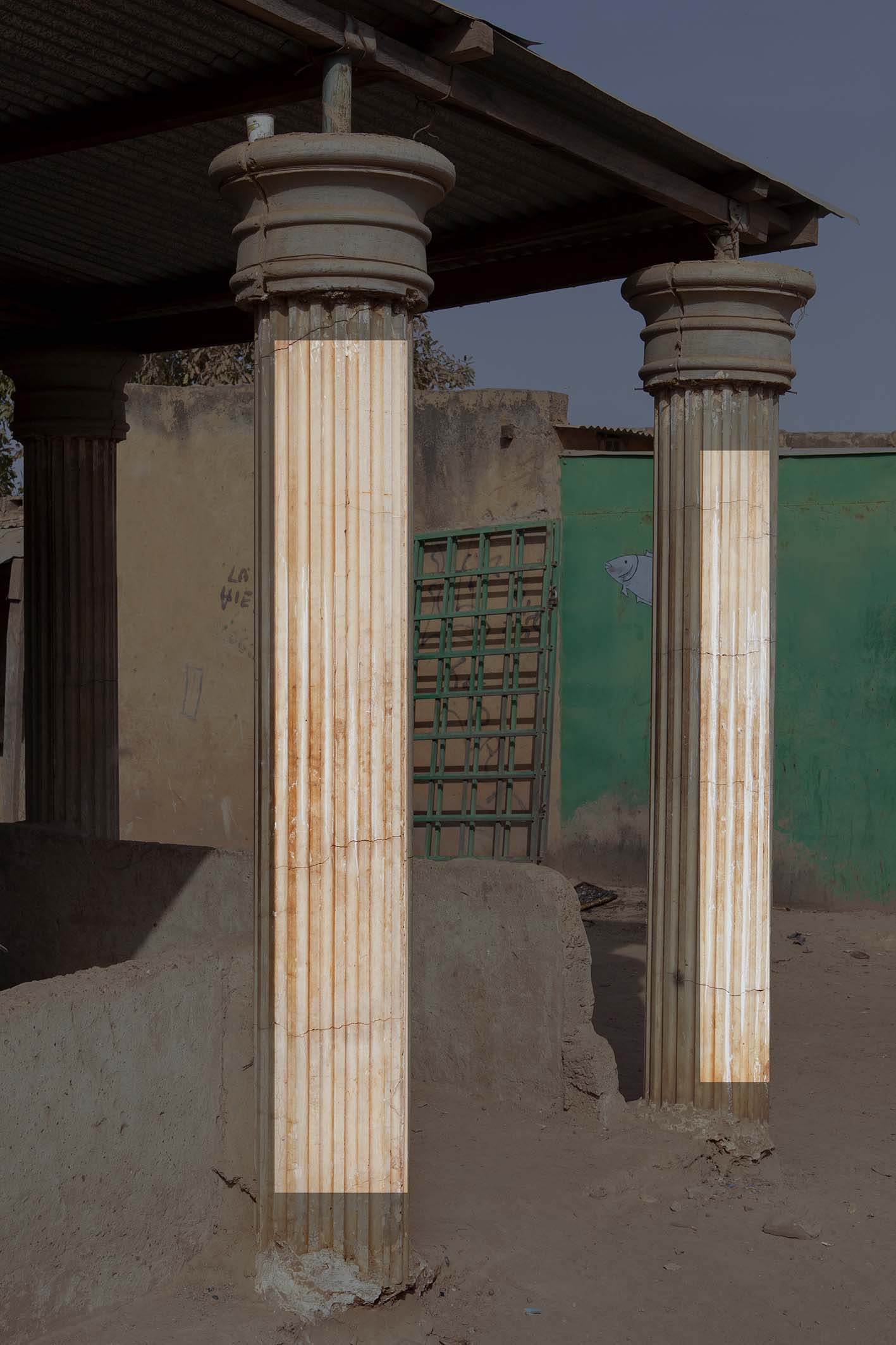 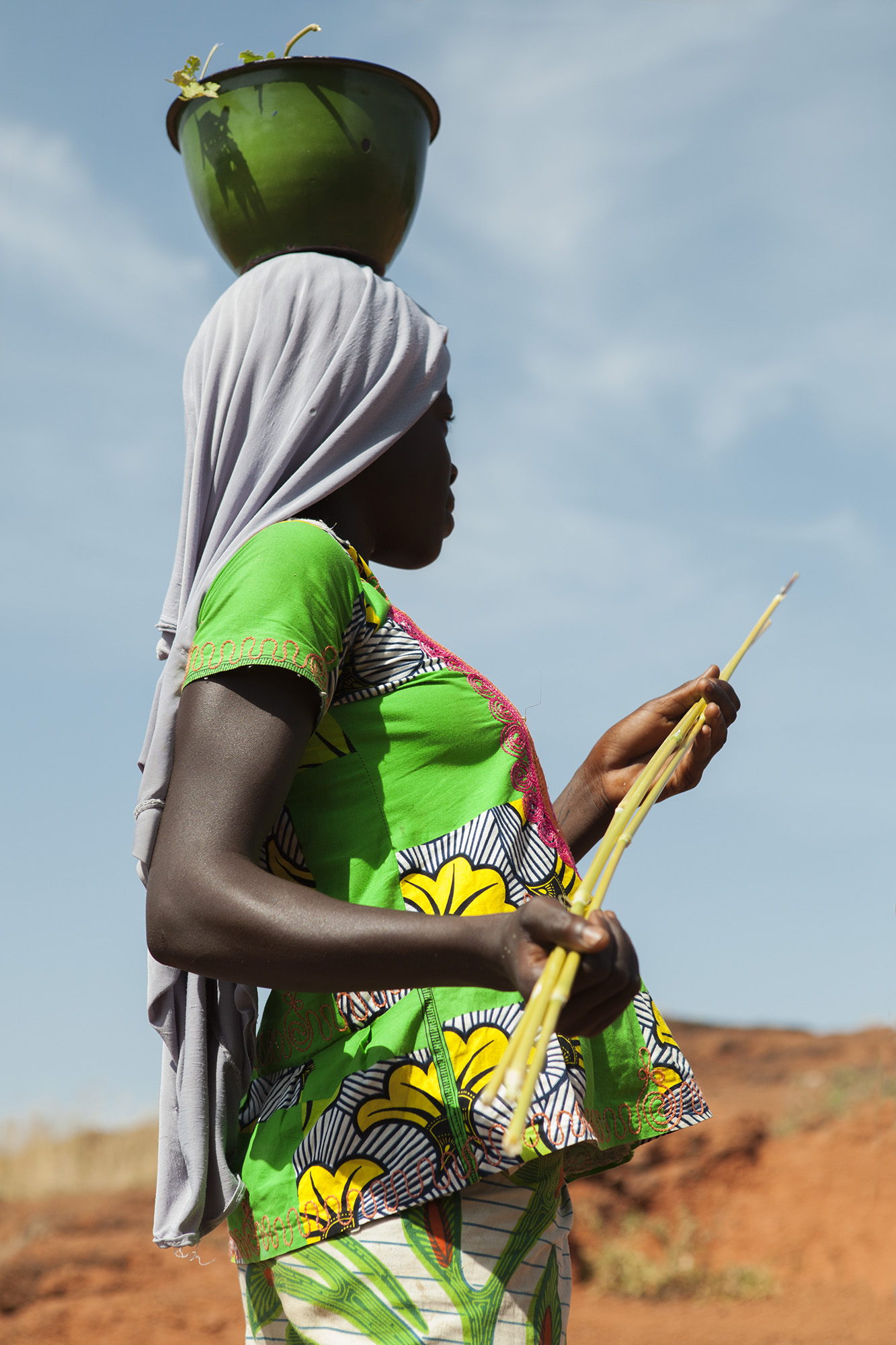 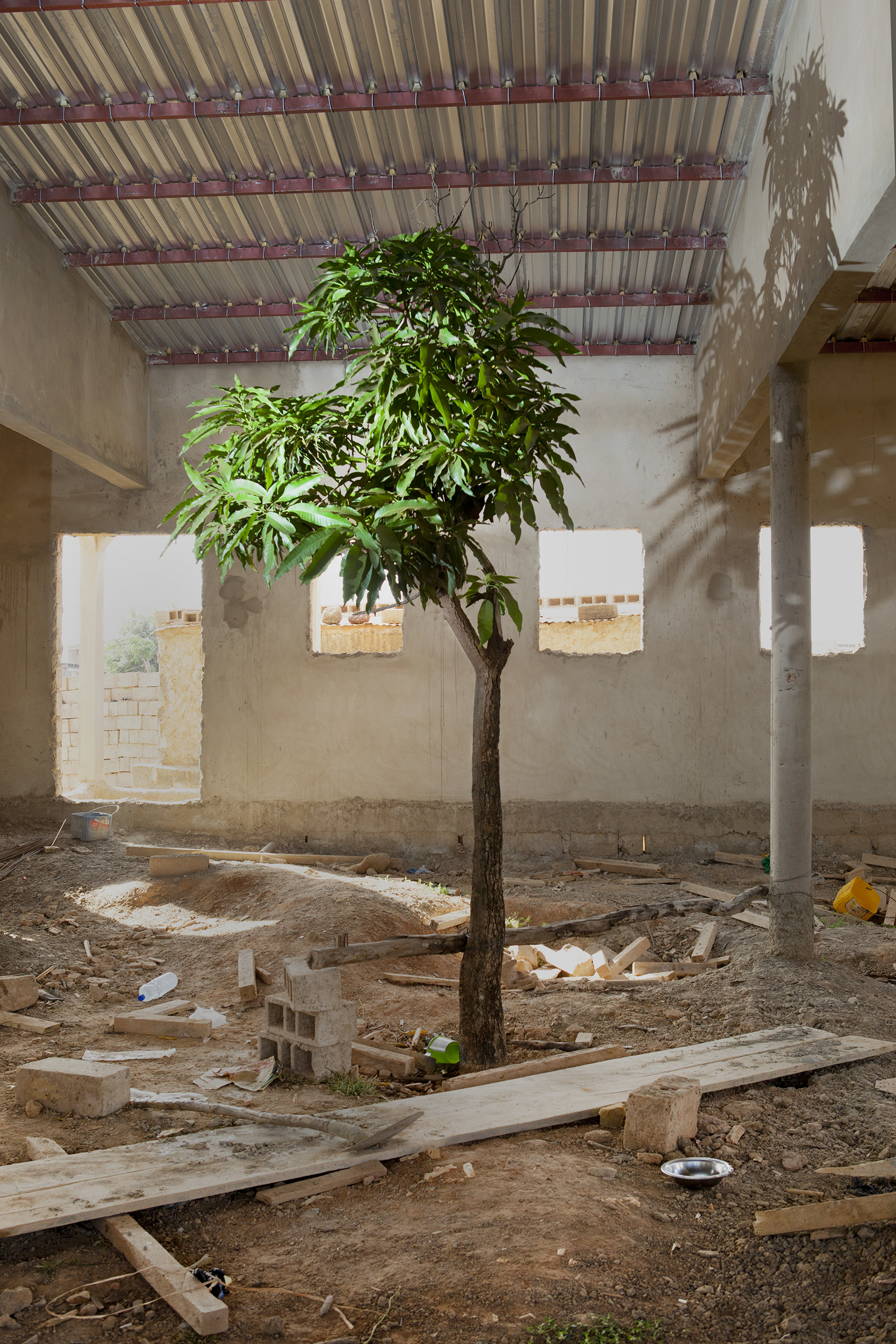 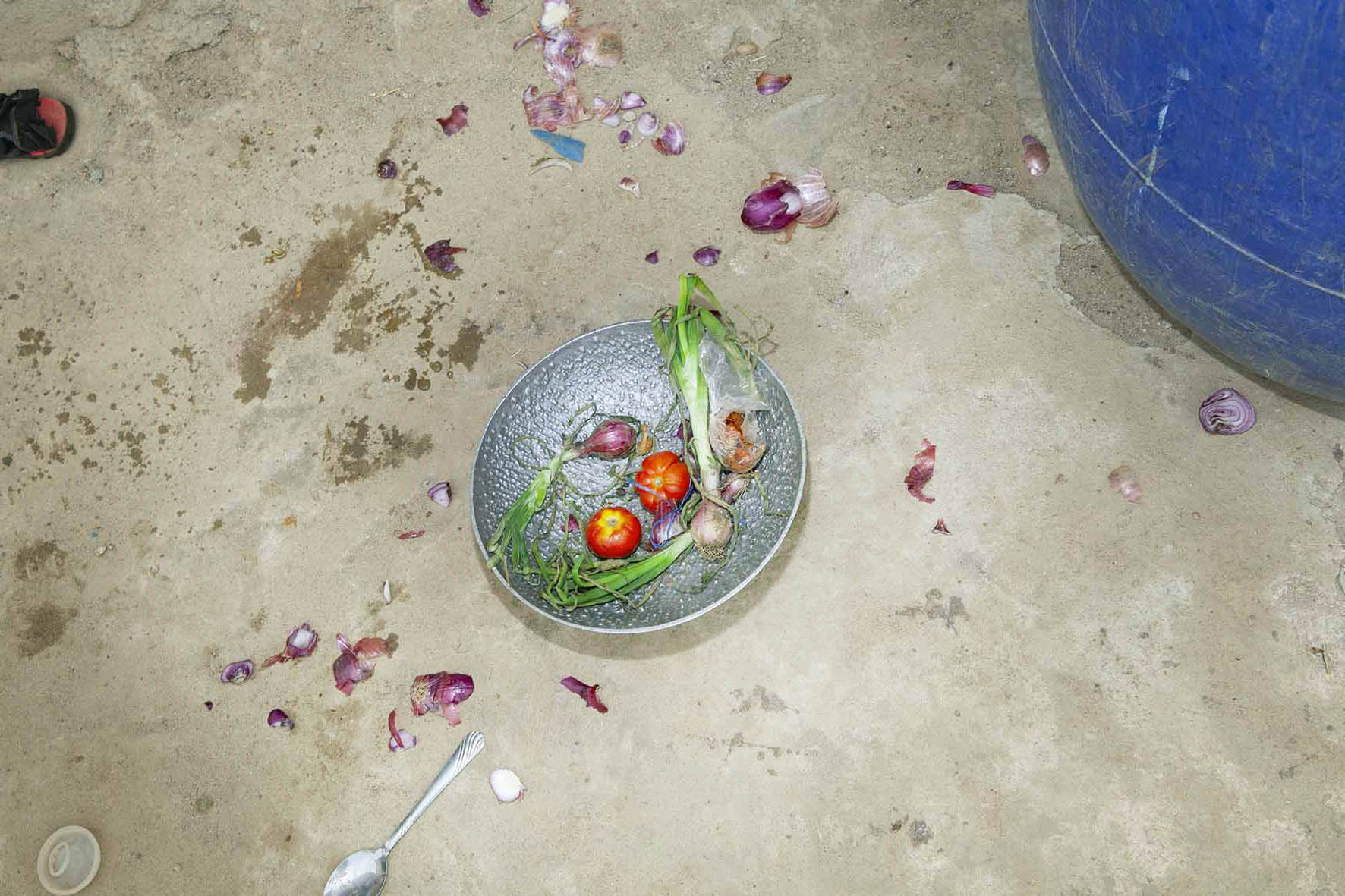 I took a flight and then a van and then a motorbike to get lost in the countryside of Burkina Faso. “Time has come to travel back where I was born and to meet again all the friends and relatives I left down there ages ago. Would you come over with me?”. Pargou, the place where Nicolas, my boyfriend, was born, is a little village in the Boulgou district, where the French language is hardly spoken and where the everyday life is marked by the hard work in the fields. Cut out from all the benefits of the metropolis, we lived side by side for over a month with the peasant community my boyfriend grew up with.

“So, what do you do? Who do you spend time with once you are there?” asked many of my friends every time we get back to Europe. “I stay with women” I replied. And indeed in such a remote place life is ran mostly by women as men leave when they come of age to seek jobs abroad.

Former president Thomas Sankarà, a beloved icon of revolution and social change brutally killed in 1987, was a stronger promoter of gender equality considering the woman as a key figure in the fight for social rights and a more egalitarian and emancipated society. The burkinabè women were indeed among the first social forces to rise against president Blaise Compaorè in 2014, in the famous popular uprising which forced him to resign from government after 27 years of dictatorship.

I was there, among the women belonging to my boyfriend’s bloodline, spending days and nights together. No words, just looking at each other, working, playing and using photography to create a space where we could meet and witness the way the feminine presence has a huge impact on the environment and on the relationships among things.